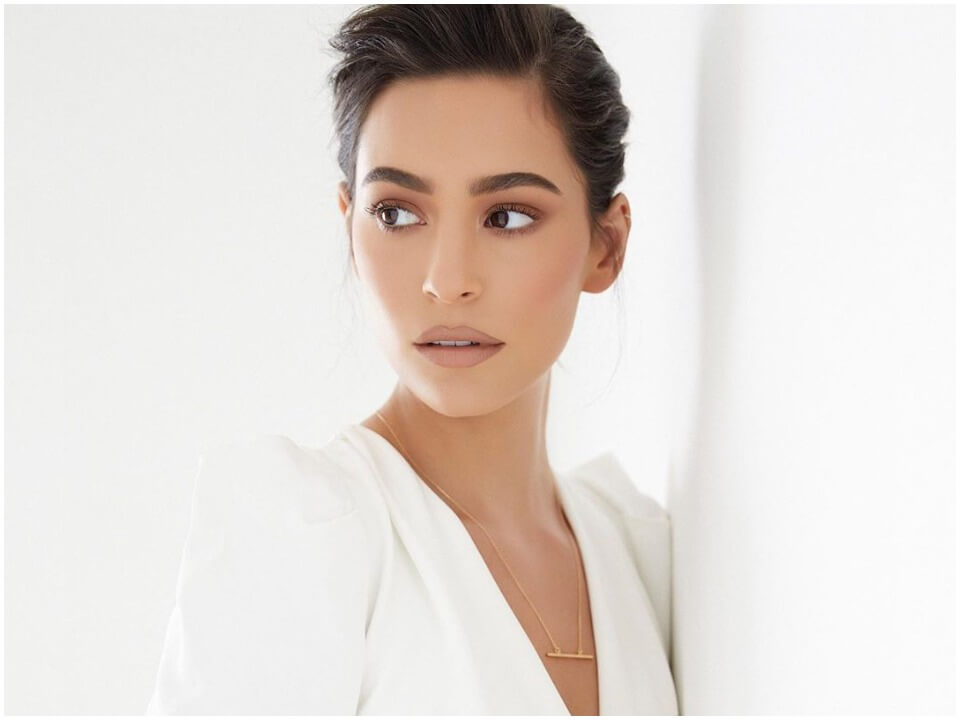 Alexxis Lemire is an American actress who is one of the emerging actresses from Netflix in future. She was born on 30th May, 1996 in Londonderry, New Hampshire, USA into the family whose members nowhere concerned with acting industry. Her father owns and constructions business in the city whereas her mother is responsible to look after necessities of daily life means a housewife. She attended Londonderry High School and from those days, she even participated actively in sports event.

If we take a look at her acting career then her first break in camera came when she was 20 years old. In 2016 she was first seen acting in Disney XD “Lab Rats: Elite Force” and very next year, she was included in movie “The Other Mother”. Throughout her acting journey since 2016, about six acting credits are reported to her name so far.

Out of all her some of the recognised work and mo,st prominent credits includes The Other Mother, Truth or Dare and The Art of Murder. Most recently, she featured in Netflix movie “The Half of It” in the lead role of “Aster Flores”. Her upcoming project is sci-fi thriller “Cerebrum” which is still in post-production phase and will be released in coming time.

She enjoys company of her co-stars and friends and since her first appearance, she is improving her acting skills day by day. Her net worth is estimated around $1 million, thanks to her acting as well part time modelling career including other endorsements contracts.