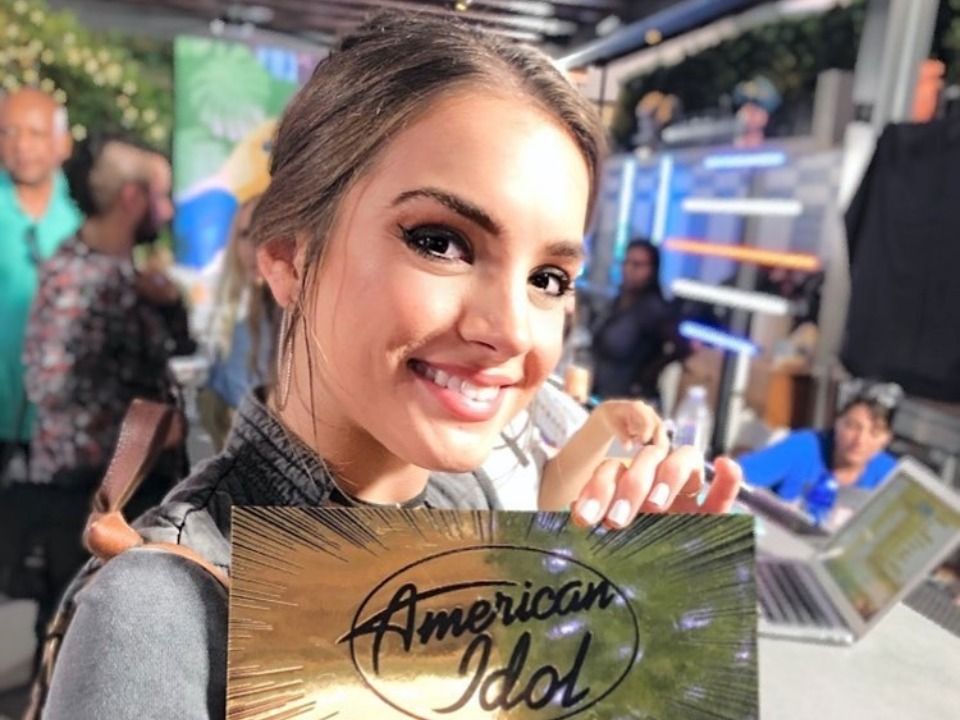 Lauren Mascitti just made it all the way to Hollywood as her audition aired March 1, 2020 night on ABC’s American idol. She was born and raised in Lewisville, Ohio and currently active as a country singer/songwriter, guitarist, pianist and mandolin player. There is no information disclosed regarding her exact date of birth but she is 28 years old which means her birth year should be 1992. It was destined that she would be in music industry ever since her childhood. Lauren was raised by her grandparents in the Louisville and said that her grandma was the greatest supporter while growing up.

Lauren started recording her own gospel music still being in elementary school at just seven years old. When she turned 12, in order to support her and in pursuit of opportunities in music, her whole family moved to Branson, Missouri. After that she, enrolled under vocal coach Brett Manning in Nashville because she often went to visit her home week after week. Her first breakthrough came at the age of 15 when she recorded her original song “Child of God” that reached to 70th position at national Southern Gospel Radio Chart. Most recent her studio album “God Made a Woman” released on 9th January 2020.

Just a while ago, in the Night Two of Hollywood Week, Lauren performed in a duet challenge with Leon Macjen. Good news for her fans as she advanced for further rounds however Leon couldn’t make it. So, let’s just wait and watch for further exiting performance on Monday night in American Idol.

Mascitti engaged since Christmas 2018 with fellow musician Shawn Camp who regular performs with her. Even Shawn was seen in the audition last night so it looks like they both gonna perform together throughout American Idol. On social media she surely became the fan favourite after audition and some of them even want her to win as well. However it would be still too early to state so let’s just wait and watch once original battle between emerging talents starts!

She frequently goes to music event for performing and make living out of it. Apart from this, she is a registered nurse and still working as a nurse. However as of now no source available which states her net worth of salary but in case if we get any update then we will update it here.