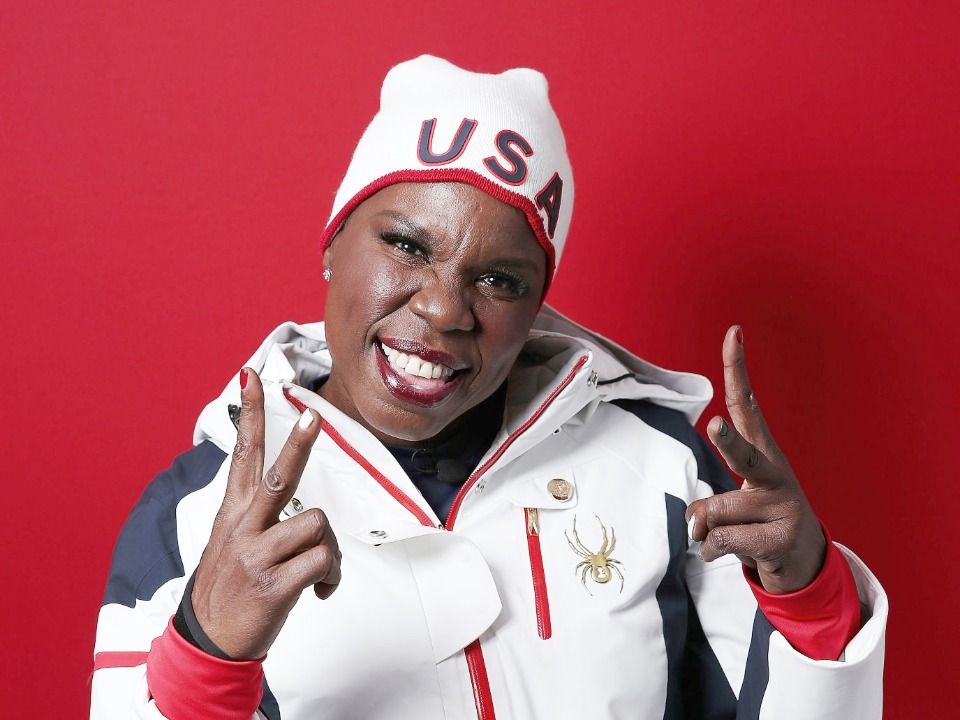 Best known as a Comedian. American Actress Leslie Jones wins the heart of viewers whenever she performs either on stage of television. She was born on 7th September 1967 in Memphis, Tennessee and she spent most of her childhood days in frequent travelling due to her father’s job. He was in the United States Army so upon posting across the state, whole family had to move along. Leslie earned reputation due to her contribution as a cast member and being a writer on Saturday Night Live although she won’t be appear in season 45. Confirmation from reliable sources stated that she is leaving SNL.

Initially, she discover her passion for comedy since the college days. In 1987, she participated in a college contest called “Funniest Person on Campus” and with her sense of humor and performance no doubt she won it as well. Although this was just a small spark that ignited her marvelous career in comedy in American entertainment industry. Quickly upon completion of her graduation, she started jobs at various comedy clubs across Los Angeles. In December 2013, she was included in the Saturday Night Live show as a writer.