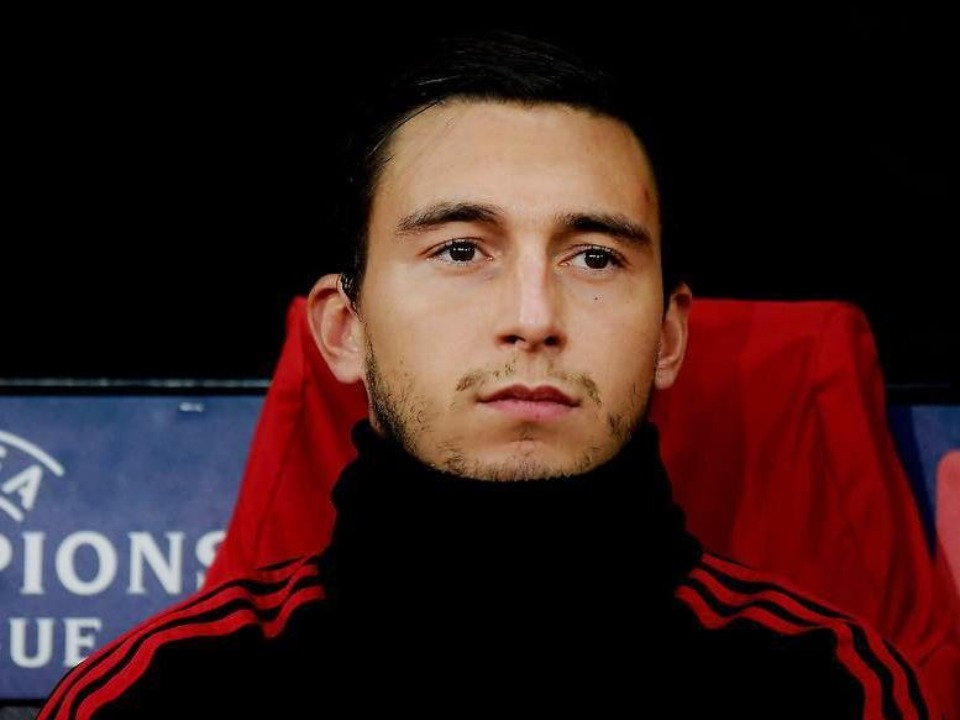 Defender or full back for both Italy national football team and Manchester United, Matteo Darmian was born on 2nd December 1989 in Legnano, Milan, Italy. He raised up under the coaching of his father Giovanni in Rescaldina started out his career in position of central or midfielder in very young age. His life’s turning point came when Beniamino Abate, a former goalkeeper of Milan discovered him. In 2000, he joined youth team of Milan and commenced his career debut in 2006 when he was 16.

After that he kept impressing with his performance and gained attention from major teams. During 2011 to 2013 he was sent out temporary to play in Serie A and Serie B leagues to Palermo and Torino. However in July 2015, he got jackpot as one of the best clubs in the world Manchester United signed a four year deal with him. Official reports regarding fee is still not disclosed but as per the realibale sources, it was about £12.7 million.