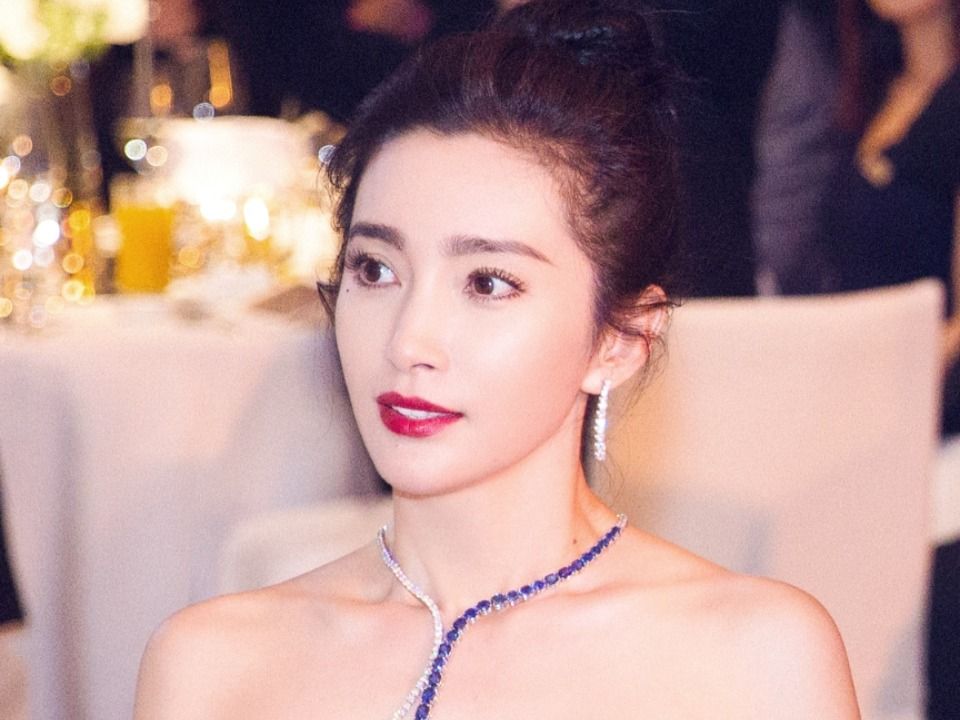 Very popular Chinese actress Li Bingbing was born on 27th February 1973 in Wuchang, Heilongjiang and she is widely known for playing several roles in movies as well Chinese television industry. She started acting since 1994 however she rose to fame after almost 5 years in 1999 where she played the lead role of Chen Jie in Seventeen Years. After this she became garnered so much popularity that she was casted in so many Chinese movies in the lead roles. In 2001, she was casted in the television series “Young Justice Bao” as Ling Chuchu and with her skills and talent she became one of the china’s most famous actresses.

During her initial phase of acting, she was known as “action actress” because she was mostly included in the action genre television series. However she landed breakthrough performance of her life and got widespread critical acclaim for her role in “A World Without Thieves.” She received overseas fame after been included in some of the most popular Hollywood films such as Transformers: Age of Extinction, Resident Evil: Retribution and The Meg.