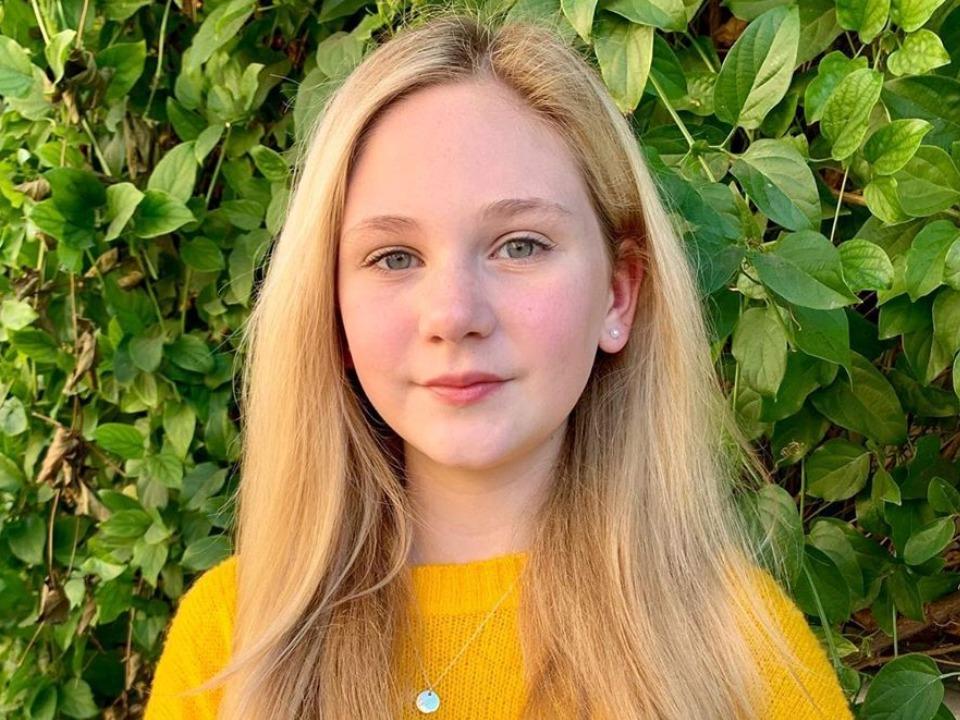 Lily Brooks O’Briant is an American child actor who is well known for her current role as Mandy Wight on Netflix’s The Big Show Show. She was born on 10th July, 2006 in Memphis, Tennessee and holds an American nationality and is of white ethnicity. Her parents are Allen O’Briant and Hope O’Briant who have dedicated their time to help Lily in her career. They are her support and motivation. She has an elder brother whose name is Collin and a younger sister who is Hannah.

Lily rose to fame because of her role as Matilda in Matilda the Musical. She has won hearts of many people because of her acting. Though she is very young yet she has a lot of professionalism in her work. This dedication in work at such an early age shows how far she will reach as an actress.

She has been acting from the age of five. She started in community theatre in Memphis, Tennessee. At the age of eight she signed a lead role in the film Shark Lake as Dolph Lundgren’s daughter. She was also seen in the film Restoration where she was in a supporting role as Amera. At the age of nine she got a chance to travel the country as she selected to play the role of Matilda in the US National Tour of Matilda the Musical.

She has been a part of many short films and played lead roles as well. Harmless where she was in a lead role as Hannah, White Owl she played Harper, Practice she was Sophie, she played Eva in Corpse Flower, in Bounce she was seen as Shadow, she was Daisy in Daddy and Papa, Lizzie in The Presentation are some of her work seen in short films. She voices the character Birdie on the popular kids podcast Six Minutes, British Girl in The Nutcracker and the Four Relms, singing girl in Kobe Bryant’s Canvas City and Holiday Spot in Sprout.

Lily did amazingly well at theatre as well. Some of her work includes Sandman, Pollyanna, Molly Sweeney, Mary and Max, Oriste and of course the famous Matilda the Musical. Lily has won many acting awards for her portrayal of the title role in the short film Marina that appeared at Cannes Film Festival and also for the short film Presentation.

The Big Show Show is her latest on Netflix where she plays the feministic, eco-conscious, middle-schooler Mandy. She holds a very special place in her heart for the cast and crew of the show.

Being a child actress, she is still new in the business and it will take lots of hard work in order to get success. As of now, she appeared in several roles but her fortune and wealth isn’t disclosed.