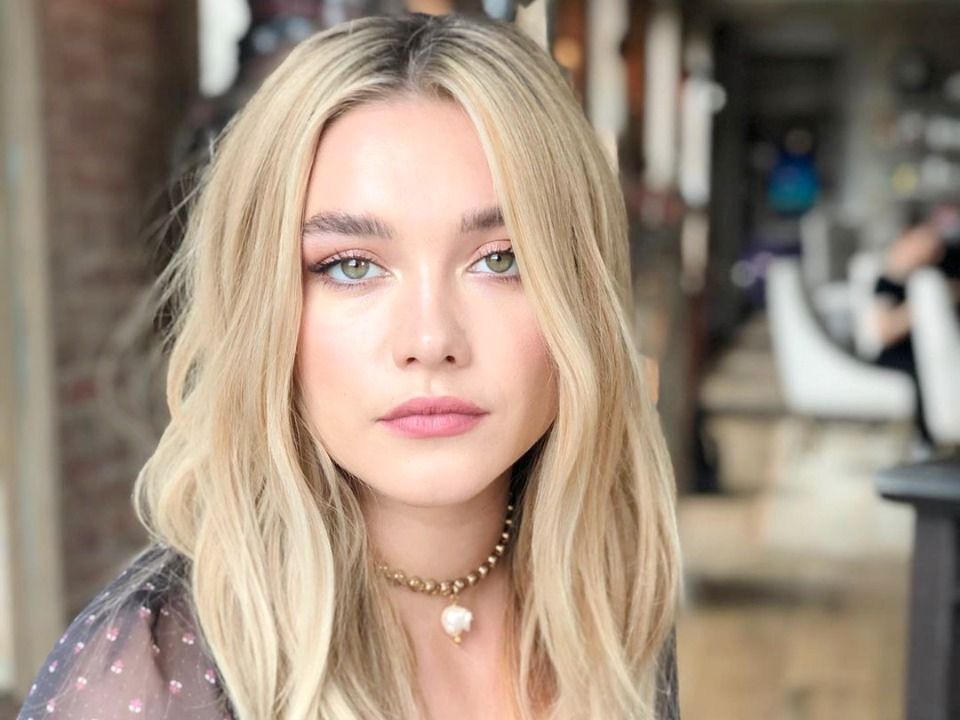 Florence Pugh is an English actress who was born on 3rd January 1996 in Oxford, England. It is still hard way for Florence Pugh to establish her reputation as an actress in Hollywood. During her high school days, she took part actively in various dramas and shows. She is best known for lead role of unhappy married woman of Katherine Lester Lady Macbeth. Her brilliant performance in this movie earned her British Independent Film Award for Best Actress and some other nominations as well.

Pugh made her first big screen entry in Hollywood with WWE wrestler Paige in the comedy drama film Fighting With My Family in 2019. On the same year, Florence featured in the lead role of folk horror film Midsommar. She was starred in the lead role of Elizabeth de Burgh in Netflix’s Outlaw King. It is really interesting to watch her upcoming movie because of participation of Scarlett Johansson. Florence will be appear along with her in the Marvel’s Black Widow in 2020.

Florence Pugh lashed out their fans because of hate speech and abuses she received on relationship of her and zach Braff. She said,

“Within about eight minutes of the photo being posted, I had about 70 percent of the comments hurling abuse and being horrid and basically bullying someone on my page. I will not allow that behavior on that page.

She even told them if they don’t like her page or their relationship, they can simply unfollow her. She continued,

“I do not need you to tell me who I should or should not love and I would never in my life — ever ever — tell anyone who they can or cannot love. It is not your place, and really it has nothing to do with you.”