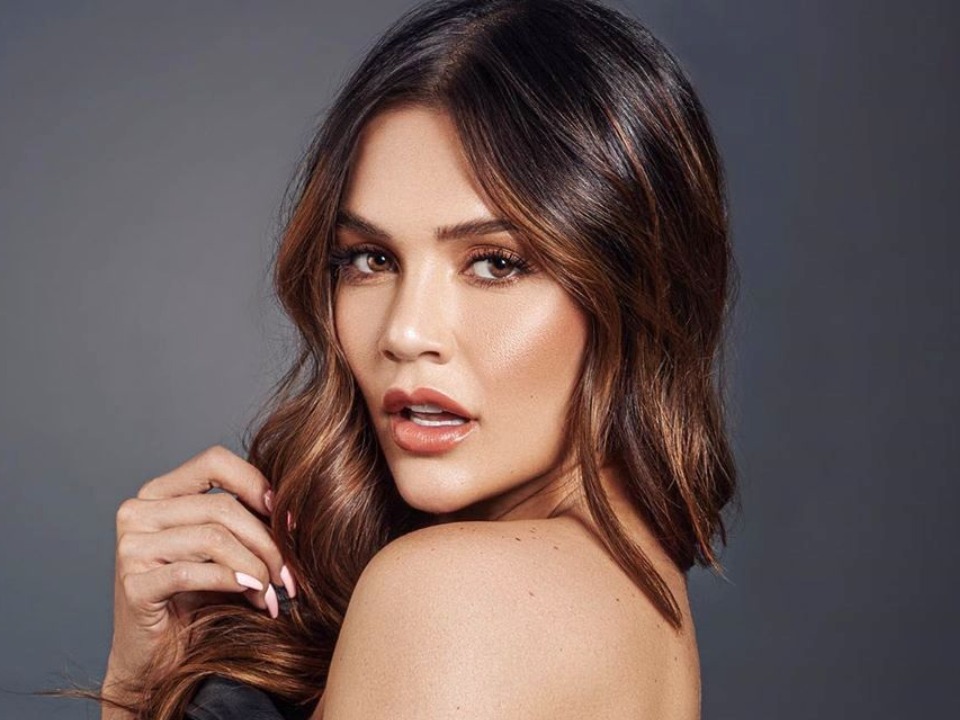 Lina Tejeiro is an actress based on Colombia. As an actress Lina became very famous after playing the role of Sammy in the famous Television series Fathers and Sons which aired from 2003 to 2009. Lina has been one of the highest paid actress and is among the top richest also. Her work is recognized by her audience and they love to watch Lina on screen.

Lina was born on 8th October, 1991 in Villavicencio in Meta, Colombia. Her full name is Lina Fernanda Gonzalez Tejeiro. She has a younger brother to her viz. Andres. Tejeiro likes to keep her life very private and doesn’t like to share it in public. In her childhood Lina always wanted to become an actress. And she got the chance at the early age when she was 9 years old. As she like to keep her profile very low we are unable to procure more details about her.

Lina started her career as child actor when she was 9 old. She started her career with the series Expedientes and Unidad Investigativa. But she got famous after playing Sammy / Samantha Pava in the then famous Television series Fathers and Sons. She was casted by Muzon vale Por 2 for Caracol TV after Lina shared one of her recording of Expedinetes as recommended by Alfonso Pena. She was cast for the role of Glenda one of the daughters of Mauricio Velez.

In 2010 she was cast for Open Heart, a television series and she had played the role of Sofia. In 2011 she was casted in two series viz. Woman on the Edge and First Lady. She was playing a wonderful role in all the roles given to her. And because of her acting she was offered several projects by several producers at any given time. She also appeared in several Music videos with artists like Karol G, Nicky Jam, Jhonny Rivera, Andy Rivera and many others. Tejeiro participated in a reality show on RCN television called Soldiers 1.0 as a competitor. She didn’t win it but she gave a very tough fight to other competitors in the show.

Lastly she is doing the tv series, The Law of the Heart and plays the character of Catalina Mejia. In this series Lina’s role was highly appreciated by the audience and the cast members. And she also received the awards for her role as the Best Supporting Actress in The Law of the Heart in 2017. Lina is also a businesswoman and has launched a company that deals with perfumes, creams and apparels and goes by the name Lite.

Tejeiro has been an actress since a very young age. She has an active stream of income from her acting career, from her business and being a Television actress. She also earns a little from her appearances in Music Videos and she is having a net worth of over $4.5 million.