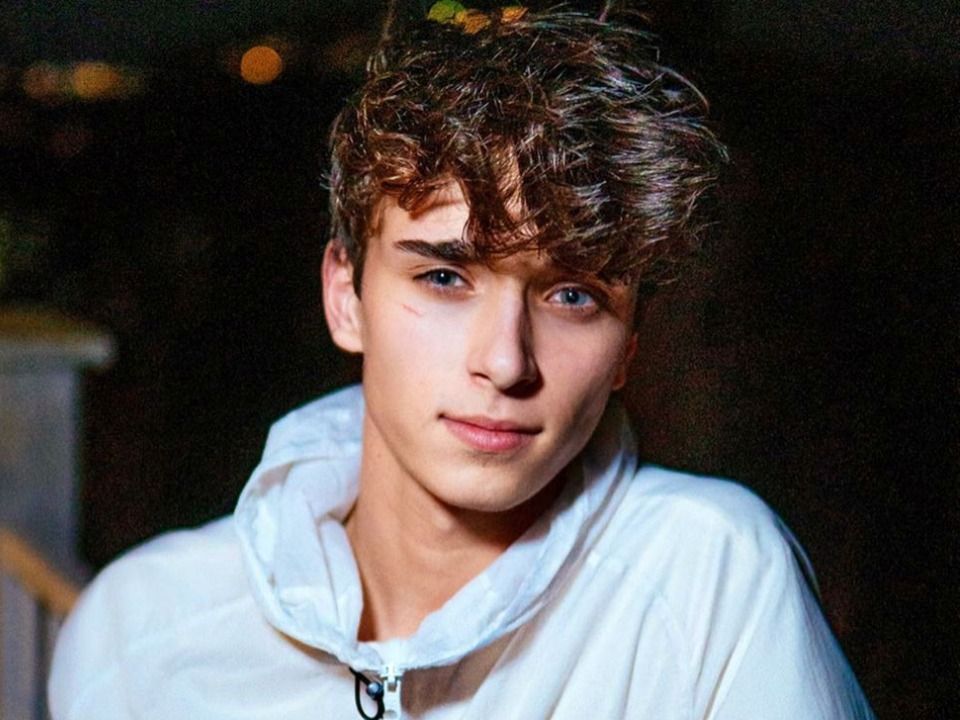 Josh Richards was born in Canada. He is a famous self-made celebrity among the youth. He uploads his videos of TikTok, YouTube, and other social media websites. Along with a social media star Josh is also an actor appeared in films and likes music very much. He appeared in movies like Brother’s Keeper and Summertime Dropouts.

he was born on 31st January 2002 in Ontario, Canada. He still resides in Canada. Richards is the eldest of the three children in the house. Being the eldest, he has a younger sister, Olivia and younger brother, Willie who is cited in his social media posts many times. Like in films, Josh has got a very caring kind of parents and they brought up him and other children with due care and diligence.

Richards was always wanting to go into the acting field. He even started taking classes of acting since a child. He was also interested in sports and music. In his school he used to play ice hockey and later started playing football. Recently his attention has shifted to learning Guitar and surfing too.

Richards in his childhood planned to become an actor. He casually started uploading videos over the social media platform TikTok. And within a matter of months he became a TikTok sensation. People started following his like crazy and he kept on posting newer posts. Richards’ video posts are mainly the lip-syncing of the popular songs but what made a difference was the timings. His timings in a funny way made the posts comic and viewers loved that.

Josh also appeared into the movies in recent years achieving his dreams he saw in his childhood. His debut film was Summertime Dropouts. He was later casted in Brother’s Keeper. And now he is busy in the post production work of his latest film he will be seen acting is a sports drama, The Cardinal Sin directed by Eric Martinez.

Josh has gained the heights of success at a very early age and rose from a social media celebrity to an endorsement model and actor at present. He has gained fame, love and respect from youth following him and earns from various social media platforms, from modelling and endorsing brands on social media, and also by acting in movies.

Josh charges an average of $10,000 USD per post on Instagram. On TikTok being his highest hold, Richards is expected to charge over $30,000 USD for each post with the endorsements. Our estimations calculates Richards’ Net Worth amounting to $1 million USD as on date and increasing. The little and young star has a lot more to achieve in his life.