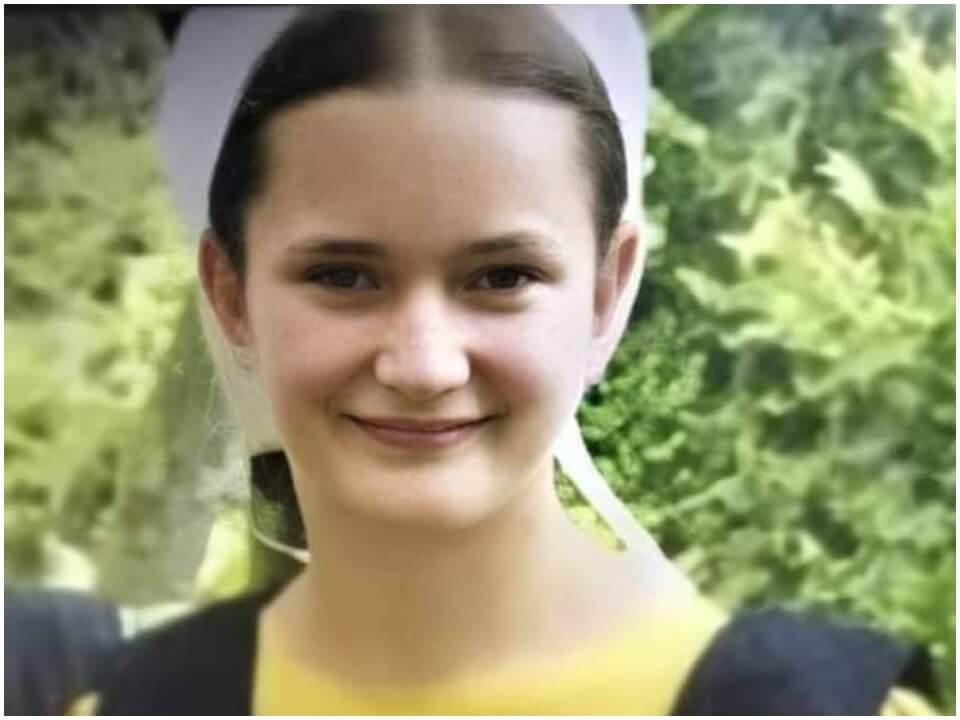 The community has created a Facebook page “Missing Amish Girl – Linda Stoltzfoos” to help gather momentum and spread awareness. Since Sunday, several search parties of the community have taken place, with continued efforts of the local police. The Bird in Hand community has also held several prayer meets for Linda’s safety. The locals are frequently seen supporting and sending strength to the family. Amish community members have signed up with the local fire department to search fields, barns and buildings.

Police Lt. Matthew Hess of East Lampeter Township Police has stated that as of now, there is no clear evidence of foul play. The family has also reiterated to the police that there were no indications that Linda was meaning to leave. There have been no notes or any conversations with friends (of Linda) that shed light to the sudden disappearance of Linda. The FBI is likely involved in the search, teaming up with the local police. Carrie Adamowski, an FBI spokeswoman, states, “A young woman’s whereabouts are unknown.

The reason we’re involved is because we were asked to be. This isn’t unusual,” she said in an email. “Every day, all over the country, the FBI is providing some kind of resources or assistance to local/ state/ federal law enforcement partners – not just on missing persons cases, on all different types of cases. It’s an important part of what we do.” According to the latest Facebook post, on June 28, the family has requested the public that they use wisdom when sharing information keeping “uninformed speculation to a minimum.” Authorities are asking anyone with information to call the East Lampeter Township Police Department at (717)-291-4676.