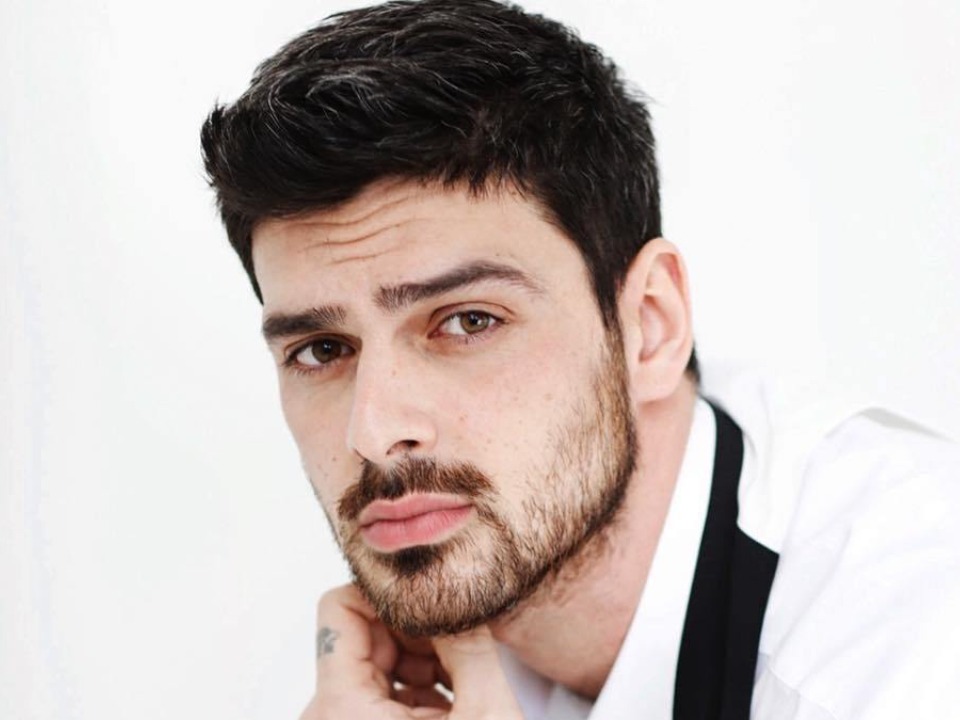 Michele Morrone was born on 3rd October, 1990. He is a famous Italian actor, singer, television personality and a musician. He is famous in the industry for his outstanding acting skills and talent. Recently, he has gathered a lot of attention after working in the Italian movie 365 days. Michele belongs to Apulia, Italy. He grew up in the streets of Apulia with his siblings and was nurtured in a good human being by his parents. He was interested in acting form the time he was a kid. This passion of acting led him to join an acting theatre named Teatro Fraschini di Pavia after he completed his schooling.

Michele started his acting career by doing small roles in theatre plays. Gradually after he gained experience he started with lead roles in theatre. He acted in ‘ll tempo di una sigaretta and was also featured in a drama called Che Dio co siuti. The year 2012 was a lucky year for him as he got selected for a lead role in E la vita continue, this break gave him a lot of projects like Squad 6, The Process, Come in Delfino, Milly Carlucci and many others. In the year 2020 he rose to fame because of his lead role in 365 Days as Massimo. Michele is a professional singer as well as he plays the guitar. He has released an album of his own named Dark Room. One of his famous hit songs Feel It is featured in 365 Days.

Apart from acting, he likes to sing and also knows to play guitar as well. In addition to his modeling looks and dashing personality, he has released an album with the name “Dark Room” and some of the tracks from it were used in Netflix’s 365. This album was released in February 2020 which includes total 10 songs such as “Hard For Me”, “Watch Me Burn”, “Do it Like That”, “Rain in The Heart”, “Feel it”, “Dark Room, “Dad”, “No one cares”, “Next” and “Drink Me”. Michele posted videos on his YouTube channel as well and so far it gained 520k subscribers whereas “Feel It” most viewed song garnered about 21 million views.

Michele started his YouTube channel back in January 2020 and after 365 days in Netflix, his popularity is skyrocketing. YouTube Channel is rapidly growing and he gained about 35 million views overall on his channel. Michele is very active on social media and keeps uploading his stylish photoshoot pictures on his Instagram account.

The young actor got married to the popular designer Rouba Saadeh in the year 2014. They have two sons together Marcudo Morrone and Brado Morrone. After around four years the couple started facing problems in their relationship which led them to a divorce. The divorce left Michele in a shattered state which led him to depression. He left everything and moved to a small village and did farming for his earning. But after he was offered the lead role in 365 days things changed for him and he was back into his career. Currently there are rumors of him dating Anna Maria Sieklucka.

Michele has improved immensely with her acting. As a result he is getting popular day by day and hence getting more projects. He also charges a good sum of money for the shows he does and also earns from brand endorsements. As on date Michele has a net worth over $ 1.5 million. This young actor has been able to earn a huge name and fame for himself because of his fantastic acting skills and his fabulous voice.