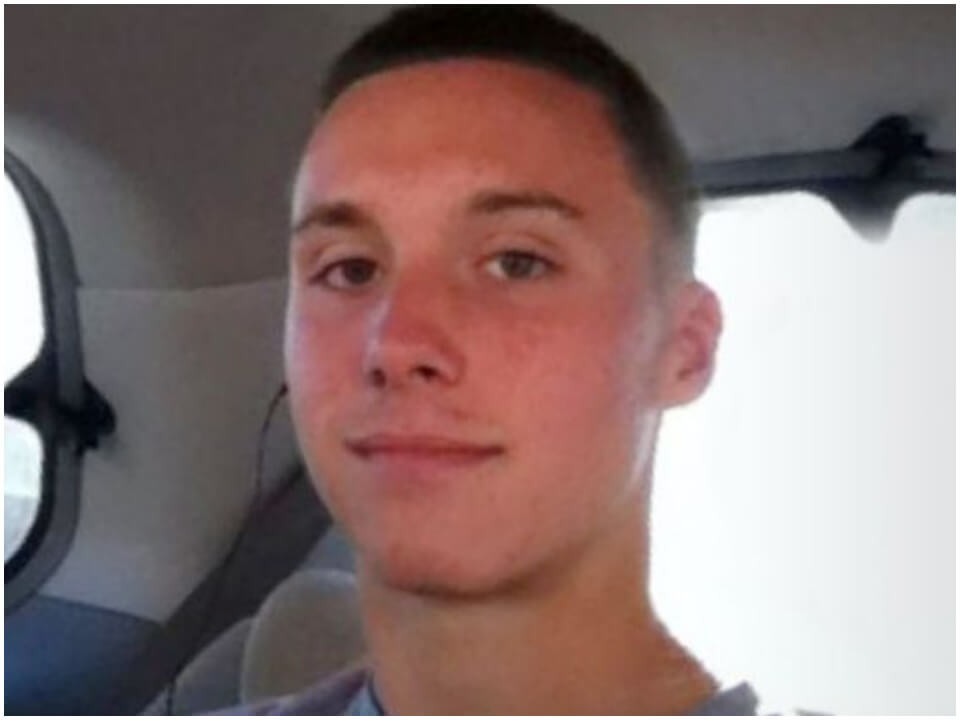 Lorenzo Brino who portrayed one of the twins Sam Camden in American family comedy drama 7th Heaven, died just at the age of 21. He was born on 21st September, 1998, in Woodland Hills, Los Angeles and probably grew up and completed his high school education in California. Ever since his childhood, he was interested in acting and even participated in various school dramas and plays.

Moreover he got his first acting job mere at one year of age as he along with his siblings, appeared in 7th Heaven. They all were born on the same day which means quadruplets but still none of them are identical. All siblings were included in the show when they were just five months and shuffled role of between them until 2001. However after 2001 only Lorenzo and Nikolas retained for the role of Sam and David Camden respectively. Lorenzo appeared from 1999 to 2007 in 239 episodes means he included in the main cast from very beginning till the end of the show.

He was crashed very badly in a tragic accident which took place on March 9, 2020. He was alone in the car and while driving his Toyota Camry, lost the control of the car and hit it with the pole. This tragedy occurred on last Monday around 3AM in San Bernardino County and he was died on the spot. At that time, name of the victim was unknown and even no coverage whatsoever done by media until today. This sad news was breakout today only as his family and frends started to paying tributes to him on social media. His sister mimi shared heartfelt tribute to him on Instagram and wrote,

“To my amazing and crazy brother. You might be gone but it’s true when people say ‘gone but never forgotten’. Saying that you were a blessing is an understatement.

“You brought light to so many lives and you did so much with the too short of a life that you had. I had the privilege of growing up side by side with you for an absolutely wild 21 years.

“Believe me when I say that you drove me so insane at times, but you were also a part of some of my most cherished memories. I am so so happy to know that I was beyond loved by you and that I forever have a guardian angel by my side.

“Rest In Peace Lorenzo, I love you now and I’ll love you forever.”

“To my dear sweet nephew, your loss left a hole in my heart. God needed another Angel and he took you. Please watch over your mom and dad. You sister Mimi, brothers, Antonio, Zachary and Nicholas … You got a big job up there.”

He was a teen star and only appeared in one series but surely he made place the heart of viewers. His net worth estimation can’t be predicted right now but as soon as any details are released then we will update here.