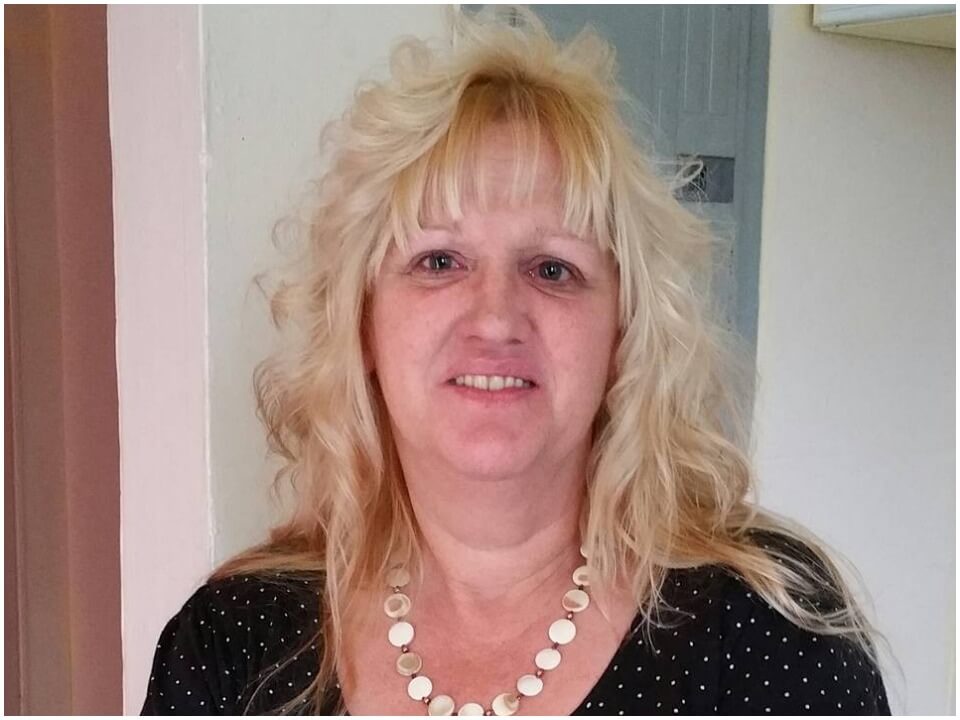 Netflix released a movie based on real serial killer named “Lost Girls” and everyone is talking about it and wants to know who Mari Gilbert is? She was born on 22nd June 1964 in New Jersey however later moved to Ellenville. Later she settled in Ellenville, New York and lived along with her daughters where worked as a department manager at Walmart in Middletown. She topped headlines in 2010-2011 for her relentless efforts to expose the cause of death behind Shannan Gilbert.

During this investigation 10 more bodies of women found, however authorities and local investigators stated that Shannan’s death was accidental and had no involvement whatsoever of serial killer. She decided to expose the case to everyone and look for women who have the same problems to demonstrate the inefficiency of the police and to demand information about the disappearance. Hundreds of kilometers away, the mother of a missing girl contacts with the authorities to report their case and finds disinterest and ineffectiveness of institutions. So she challenged them and fought the case of them reopened as a probable murder investigation.

Later she even asked for an independent autopsy and alleged Dr. Peter Hackett for involvement in Shannan’s death. So Mari pointed out that she would do what is necessary to “not forget them” and to find the whereabouts of her daughter. Throughout this whole case, Mari and her three daughters Sarra, Sherre and Stevie Gilbert got wide coverage from media about case discussion.

Mari Gilbert Cause of Death:

Mari tried everyuthing she could in order to found exact cause of death until her last breath. She was brutally murdered by her daughter Sarra Gilbert on 23rd July 2016 in a tragedy. They both were living on the same street but in separate apartments. Sarra was suffering from mental illness called “schizophrenia” and heard voices that inspired her to carry out this vicious crime. During trials, it was discovered that Sarra stabbed almost 227 times using 15 inch kitchen knife because as Sarra was believed that her mother was a demon and wouldn’t die instantly. She is currently serving her 25 years imprisonment at Ulster County Jail.