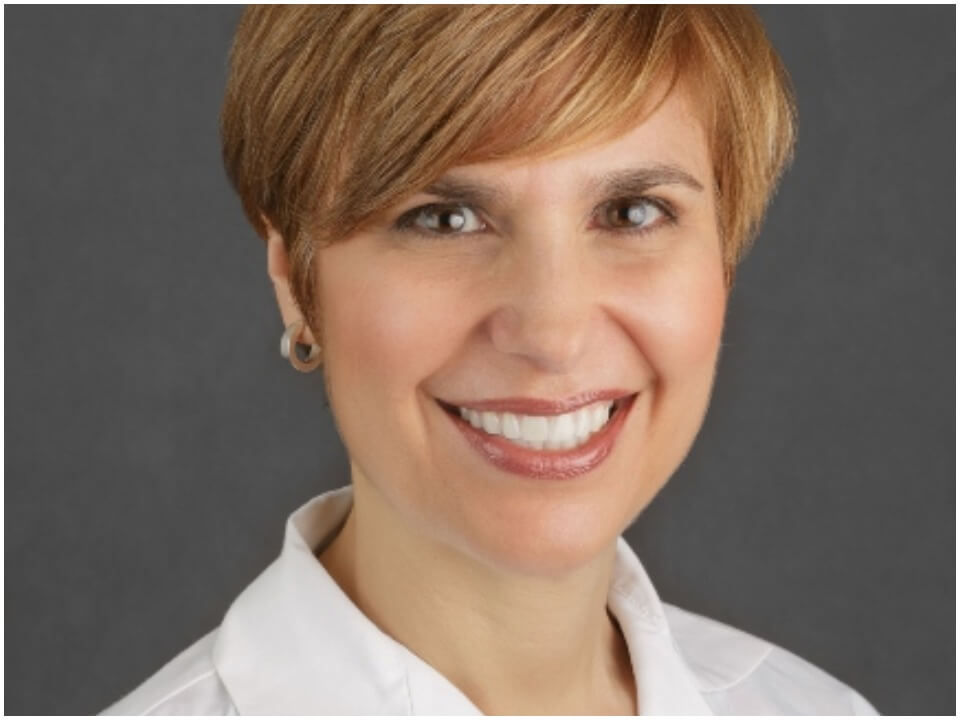 Dr. Lorna Breen committed suicide who was on duty at one of the top emergency room in the Manhattan, New York. She was born on 10th September, 1970 in Pennsylvania, New York and worked at New York-Presbyterian Allen Hospital. Lorna went to Cornell University for both graduate as well postgraduate studies and also completed five years of residency program at Long Island Jewish Center. From 1999 to June 2003, she look after services of EM and IM and later oversaw scheduling, education, quality and other operational issues of EM/IM. Her bio reads,

“I am an experienced Emergency Department director and physician who believes that it is possible for medical care to be delivered in a more efficient, more caring and more intelligent manner through designing better processes and smarter systems. I have a track record of improved patient flow metrics, improved patient satisfaction scores and years of experience in making our Emergency Department a place that patients want to receive care and providers want to work.”

Dr. Lorna had been working as the medial director of the Allen Hospital Emergency Department since 2011. During her tenure as MD she and her team achieved some great results whose summary is given below. Being an MD, her duties were to look after all aspects of ED operation and maintain quality as well. Apart from this, she had even served as the Assistant Medical Director of the emergency department for almost 5 years.

Lorna Breen was on the front lines to fight against pandemic coronavirus and contracted herself while treating patients. However she gone back to her workplace after one week of recuperating and hospital had sent her home, before her family asked to bring her to Charlottesville. Her father said that she was completely devastated because patients were dying even before reaching to hospital or even taken out of ambulances. Her father added that she didn’t have any record mental illness said,

“She tried to do her job, and it killed her. She was truly in the trenches of the front line. Make sure she’s praised as a hero, because she was. She’s a casualty just as much as anyone else who has died.”

New York-Presbyterian released a statement in local language and paid tribute to her which reads,

“Dr. Breen is a hero who brought the highest ideals of medicine to the challenging front lines of the emergency department,” the statement said. “Our focus today is to provide support to her family, friends and colleagues as they cope with this news during what is already an extraordinarily difficult time.”

Charlottesville Police Department confirmed her death by releasing a statement and said she died at UVA hospital after succumbed to self inflicted injuries. Chief RaShall Brackney said,

”Frontline healthcare professionals and first responders are not immune to the mental or physical effects of the current pandemic. On a daily basis, these professionals operate under the most stressful of circumstances, and the Coronavirus has introduced additional stressors. Personal Protective Equipment (PPE) can reduce the likelihood of being infected, but what they cannot protect heroes like Dr. Lorna Breen, or our first responders against is the emotional and mental devastation caused by this disease.”