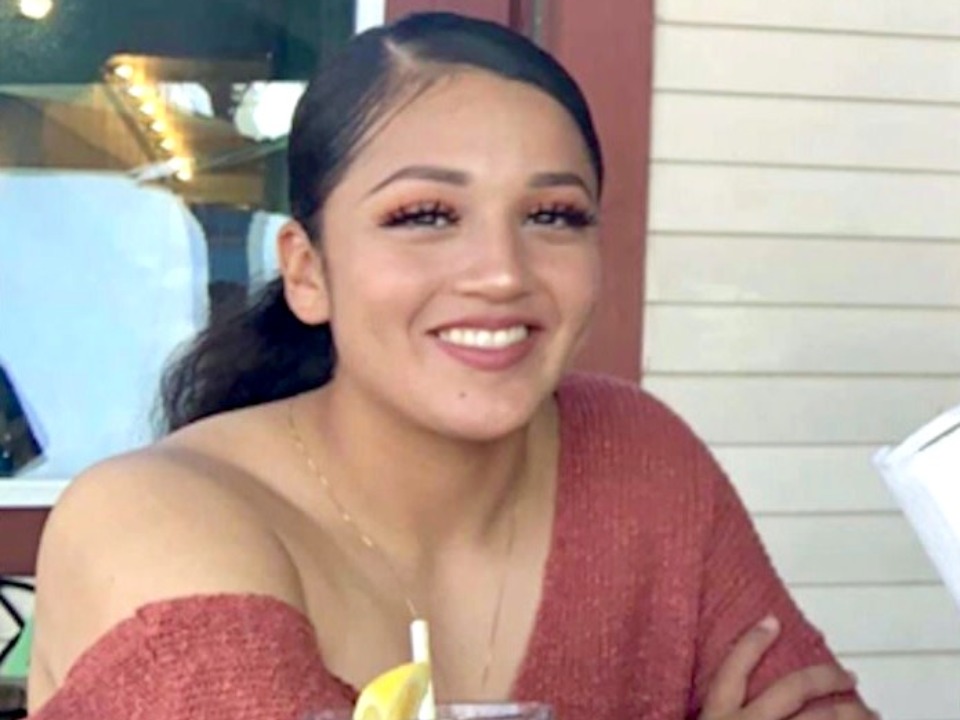 Vanessa Guillen is a soldier appointed at Fort Hood, Texas. At 1:00pm on 22nd April, 2020 she went missing. It is very strange because still being an Army soldier, she went missing. There are rumors about Vanessa being kidnapped, however there is no confirmed news about her as of now. Currently the US Army and the Military police are searching for the soldier in Texas and surrounding areas.

She is an American citizen who is currently serving as a soldier in the US Army. She is appointed as Private First Class Soldier in the Army and is 20 years old. Currently Guillen is missing and the US Army’s criminal investigation command (USACIC) issued a press release “Be on the Look out” and are following with “extensive search.” At present the search is conducted by military police as well as civilian police.

Vanessa was seen last at 1:00 pm on 22nd April in Fort Hood located at Killeen, Texas. She was wearing a black T shirt, purple leggings and black shoes. Her family and friends are very tensed about her. Mayra, Vanessa’s sister has uploaded a post saying “Help me find her” and also uploaded a missing person’s poster along with it. Vanessa’s boyfriend Juan Cruz took to twitter asking for help. He wrote “Please help me find my girlfriend her name is Vanessa Guillen Height 5’3 she has three tattoos on her left arm please anything helps.”

It was Wednesday when the news started spreading about a US soldier went missing. The missing soldier was Vanessa, 20 old. She was last seen in the afternoon at 1:00 pm in the parking lot of the Regimental Engineer Squadron Headquarters, 3rd Cavalry Regiment, at Fort Hood. It is very shocking for a soldier for Private First Class in the Army to go missing. Interestingly, all Vanessa’s belongings such as car key, room key, wallet, identification card and other personal things were found lying the armory room where she was working at later went missing. The statement given by army personals confirms the same.

“An extensive search is underway by military members, as well as civilian and military police,” authorities said. According to reports the US Army Criminal Investigation Command has appointed Special Agents which will be involved and helping the search of Vanessa. The Army has offered a reward of $ 15,000 for any information that leads to finding Vanessa Guillen.

According to Mayra’s Facebook post her sister’s phone was last tracked back on Belton, Texas which is 20 minutes drive from her Fort Hood. After that nobody from the family, relatives or Juon (boyfriend) heard from her. Police is still searching for her and the investigation continues if anyone has any information on Vanessa then please call Army CID Special Agents at 245-495-7767 or can contact military police at 254-287-4001.