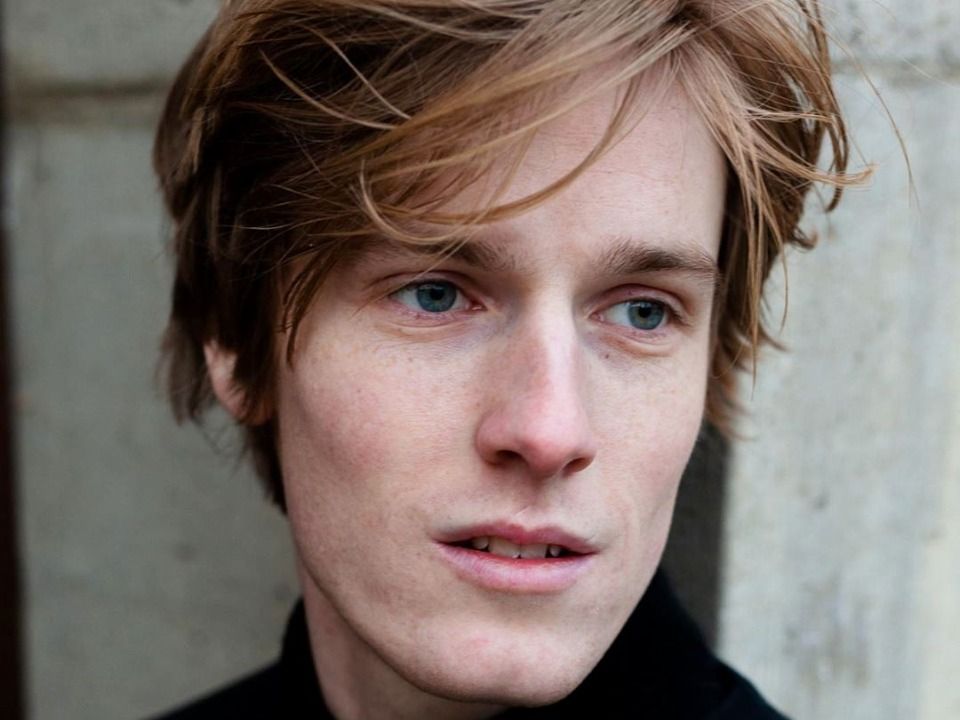 Louis Hofmann is a famous German actor who is going back on the screen with Netflix’s Dark Season 3. He was born in Bensberg, Germany on 3rd June, 1997 and grew up with his family in Colongne. He studied at a local high school there and later moved to Berlin for his higher education. Though he began his acting career at a very young age he still found time for his studies. In the year 2011 Louis gained attention as the lead as Tom Sawyer in the German Film. He is the recipient of the Bodil Award for Best Supporting Actor for the Danish film Land of Mine in the year 2015. He is better known for his role in the German Netflix Original series Dark. His audience appreciate and applaud the work which gives him more energy and motivation to do things better.

The talented child actor began his career at the age of 9. His mother’s friend who worked on one German TV channel helped Lousi to be a part of Servicezeit TV show where once a month he had to express his opinion on amusement parks or activities that children could do in their free time. It was called Die Ausflieger. This got him fond of being on screen and created a passion in him for acting. He soon persuaded his mother to take him to an acting agency which would help him further in his acting career. This lucky guy at the age of 13 played the lead role in the German adaptation of Tom Sawyer and as he was noticed by the directors he then acted in The Adventures of Huck Finn.

Louis was a talented actor by birth and due to his determination and passion towards acting he proved himself to his audiences. As an adult his first role was Wolfgang in Marc Brummund’s film Sanctuary in the year 2015 and was awarded the Best Newcomer Actor of the year. This built up his motivation and was noticed by directors all over. In the year 2015 he got his first foreign film Land of Mine where he played the role of a German prisoner and was awarded the Best Supporting Actor in Denmark and won the special film award in his hometown.

He has also played the role of a gay teenager in the film Center of My World and won another award –  The European Shooting Stars Award at Berlinale. The famous actor of Europe got world famous after his role in the television series Dark which was released on Netflix in 2017. The series was a huge success and because of the appreciation that he received from his fans he started getting more offers from Hollywood like Red Sparrow, The White Crow and many others. Louis was casted for the second season of the series Dark and became more popular giving full justice to his role that he played. He was also seen in the German film Prelude and also the drama Deutschstunde. Louis is fond of the German cinema as compared to the Hollywood cinema.

Louis has gained a lot of fame and name for himself at a very young age because of his outstanding performance on screen. He being a talented actor from childhood has always given full justice to all the roles that he has performed which has helped him towards success. Our estimations count shows Lewis’s Net Worth to be around $800 thousand as on date. There is lot more to come in his life and we are pretty sure Louis will succeed in his career goals.