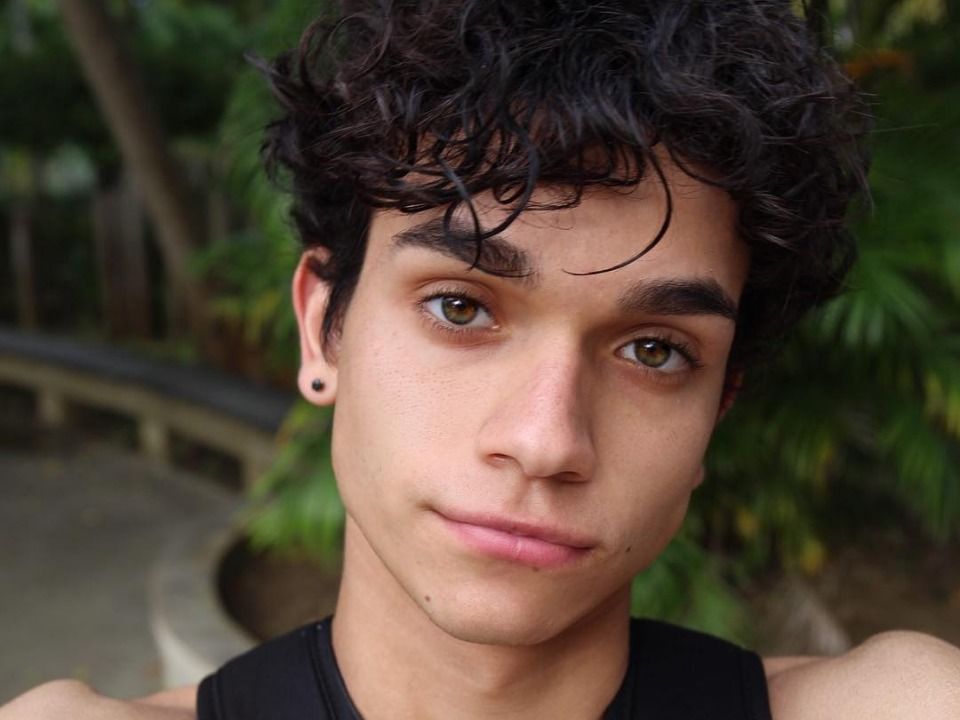 YouTube celebrity and one half of American dancing Duo, The Dobre Twins, Lucas Dobre was born on 28th January 1999 in Gaithersburg, Maryland, USA. He gained fame and huge fan following after posting his dancing styles videos in “Twinbotz” account on video sharing application Vine. He along with his brother Marcus updated varied video content which includes pranks, gymnasts, dancing, pranks, vlogs, challenges and daily life styles. Apart from this they both jointly works on their YouTube channel “Dobre Brothers” and post a video about twice a week mostly about vlogs.

Lucas started posting videos along with his twin brother where they both showcase their skills and talent. Their videos includes so many variety of genres such as break dance, gymnasts, backflips and comedy. Due to this they got about 300000 followers on the Vine and became widely famous. This popularity clinched his life changing moment where they got a chance to collaborate with Jake Paul and became part of his ten member’s family. In 2018, they posted about signing a deal with “Creative Artists Agency” and working together as of now.