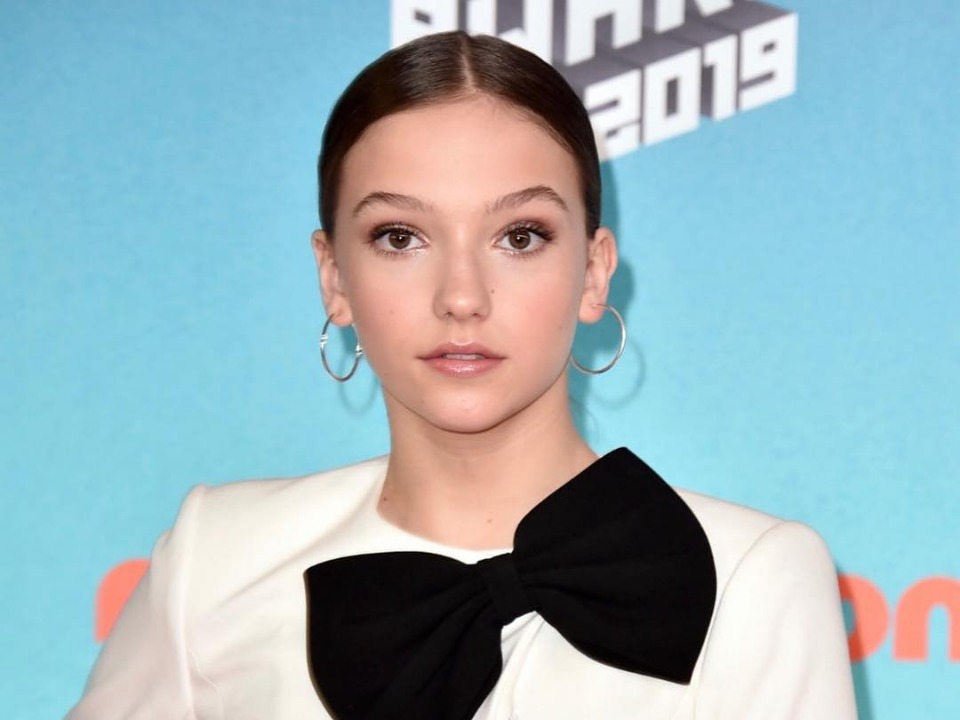 YouTube personality and social media sensation and multitalented Jayden Bartels rose to prominence after appearing in many television shows in America. She was born on 1st November 2004 in Los Angeles, USA and ever since her childhood she was more attacked towards dancing and acting. Just a the 9 years of age, she began training of dancing as well acting and immediately fell in love with and later decided to pursue her main career in it as well. Apart from this, she liked to create music and also tried various auditions in local theaters at the age of 10.

Talking about her acting career then she has played quite impressive supporting as well important roles in the American television industry. She was featured in Criminal Minds: Beyond Borders, It’s Always Sunny in Philadelphia, Walk the Prank, Kidding, Family Reunion and Nicky, Ricky, Dicky & Dawn. In addition to acting and singing, she gained amassed followers on video sharing app musical.ly account which is now known as Tik Tok. She received more than 155 million hearts and about 7.5 followers on Tik Tok while more than 160k users are following her on Instagram. Recently she has made her YouTube channel and subscribers count is about to reach at 700k soon.