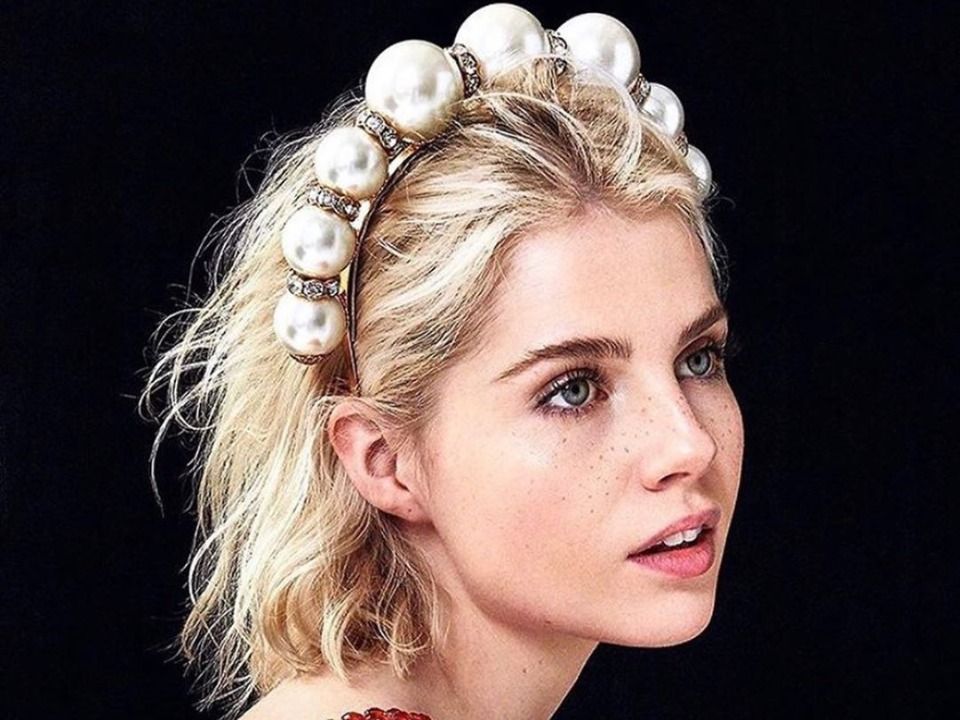 Young, beautiful and promising actress, Lucy Boynton is a British-American actress who is in headlines due to relationship with Rami Malek. She was born on 17th January 1994 in New York City and still struggling to make her impression in entertainment industry. Boynton was born in New York City to the journalist and author Graham Boynton and his wife Adriaane Pielou. Her first film role as a young Beatrix Potter came in 2006 in the film biography Miss Potter. Previously, she had only appeared in smaller roles in some school theater productions.

Their performance brought her at the Young Artist Awards 2007 nominated in the category Best Supporting Actress in a feature film one. In 2007 she took on a larger role in the television film Ballet Shoes. In 2016 Boynton appeared alongside Ferdia Walsh-Peelo as Raphina in John Carney’s music film Sing Street. She gained international fame in 2018 in the Biopic Bohemian Rhapsody, where she embodied Mary Austin, the fiancee or ex-fiancee of Freddie Mercury, singer of the British rock band Queen.