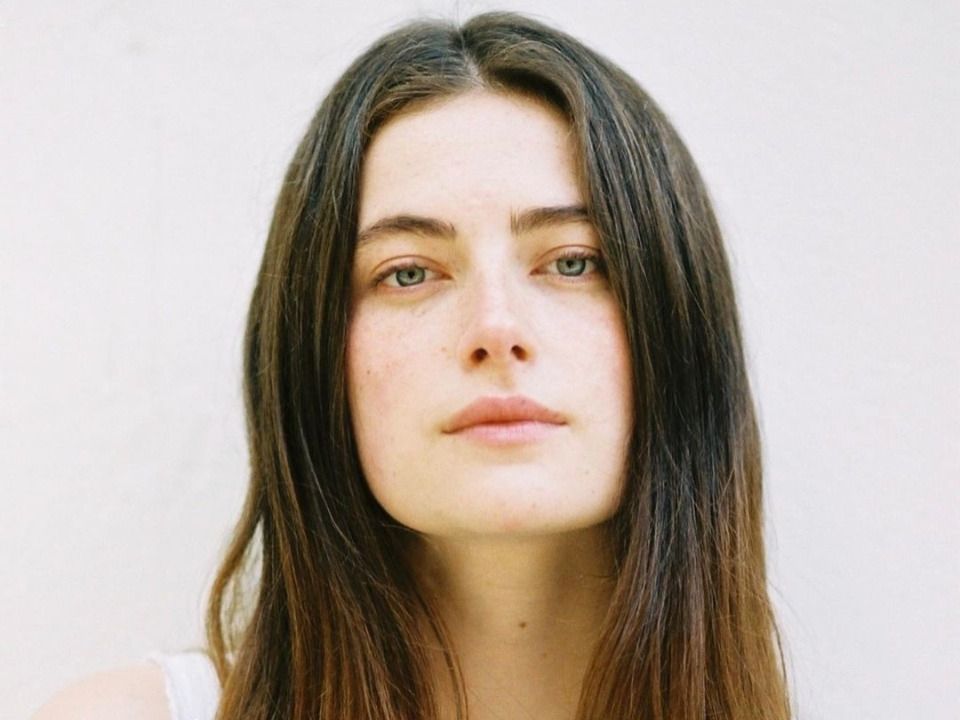 British actress Millie Brady is gained recognition worldwide from her powerful portrayal of Princess Aethelflaed in Netflix’s The Last Kingdom. She was born on 24th December 1993 in Hampstead, London, England and sooner after making her on screen debut, she became one of fastest rising stars of Britain. During her childhood, she spent most of days in roaming around all over the United Kingdom and from 11 to 18 years, she attended St. Mary’s School Ascot. Talking about her present situation then she lives along with her sister in Hampstead in North London. Apart from acting, she is an established model as well.

Talking about her acting career then it’s not that much impressive but we can say that she’s got huge potential and can be named in future star as well. In 2014, she began acting journey from Mr. Selfridge by getting the role of brave daughter of Harry Gordon Selfridge. After that she played her breakthrough role of Mary Bennet in historical action comedy horror movie Pride and Predujice and Zombies. Her contribution in this movie gained lot of praise and huge acclaim in the television industry. She was said to be included in the 2015 The Clan of the Cave Bear which was cancelled. Currently she can be seen in British historical drama The Last Kingdom in Netflix.