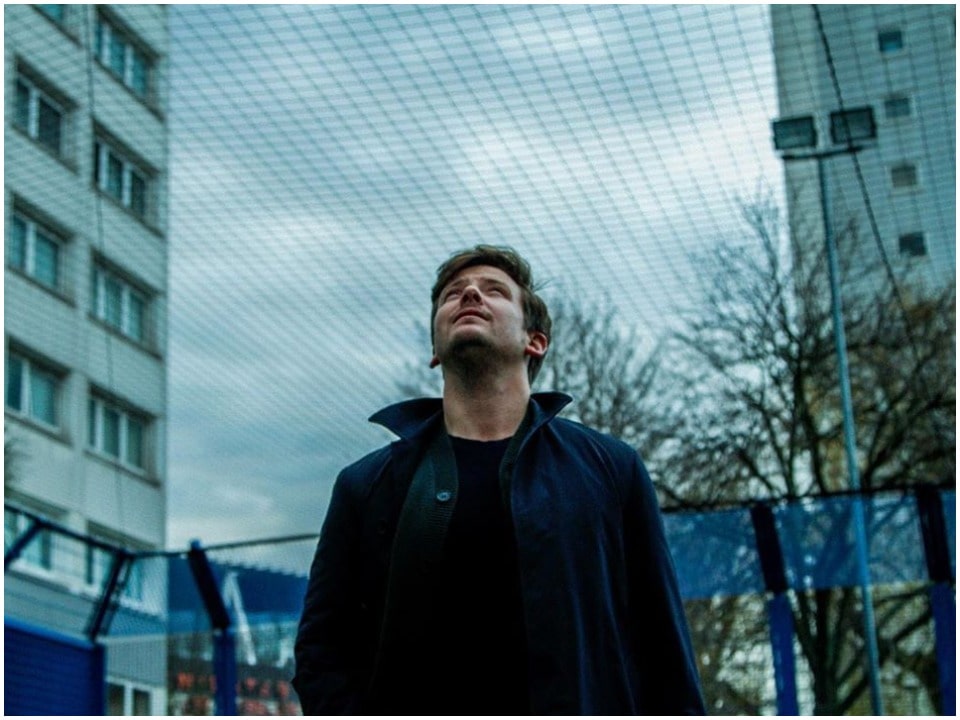 British actor Lyndon Ogbourne is now a daddy and just welcomed a new member in the family, a cute little baby boy! He was born on 18th May 1983 in Swindon, Wiltshire, England and commenced his acting journey from very early age. Coming from a family whose working in the film and television industry, it wasn’t that hard for him to pursue acting as a main career. He is the son of Terry and Jeannette, has an older brother actor Tristan Beint and two younger sisters Eleanor and Perdi, his grandfather actor Michael Beint. Lyndon got professional coaching of acting from London Academy of Music and Dramatic Art (LAMDA).

On February 17, 2009 he joined the cast of the popular British series where he played the businessman Nathan Wylde, 3 the brother of Maisie Wylde. Although his last appearance was on November 26, 2010 after he decided to leave the show because of new projects. In 2010 he participated in a soccer game to raise money for charity and his mates from Coronation Street and Emmerdale joined him. Following to this in 2011, he toured whole UK in for play “The Verdict”.

His estimated net worth would be around $1 million which mostly came from his acting skills.