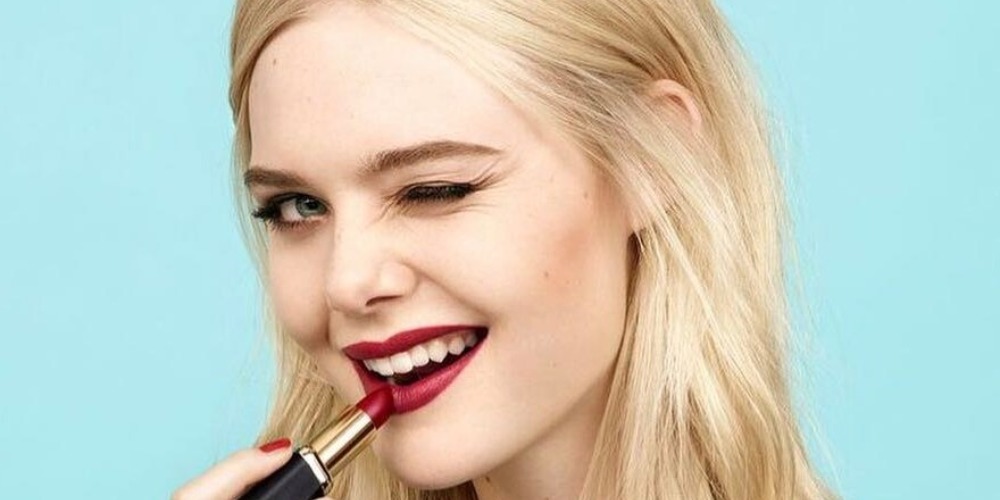 Few actresses encountered fame and wealth at the young age and Elle Fanning is one of them. 21 years old American actress and famous model Mary Elle Fanning was born on 9th April 1998 in Convers, Georgia and entered into acting in television and movies before 10 years of age. She belongs to the family which was related to sports industry however she and her older sister choose acting as her main profession. Elle rose to her prominence especially in the 2000s era where she played most of the roles of teenage girls and her performance in Super 8 as Alice Dainard won hearts over the globe.

She made on screen film debut by portraying her older sister’s leading role Lucy in the drama film I Am Sam and after that she started to build up reputation by playing most of her sister’s played role. Although she gained reputation as an independent actress after playing the role as Jamie in Daddy Day Care in 2003. Elle played numbers of characters in strings of films from 2004 to 2010 mostly as a child actress however she landed breakthrough role in Super 8 in 2011. In 2014, she portrayed the role of Princess Aurora in Disney’s Maleficent along with Angelina Jolie.