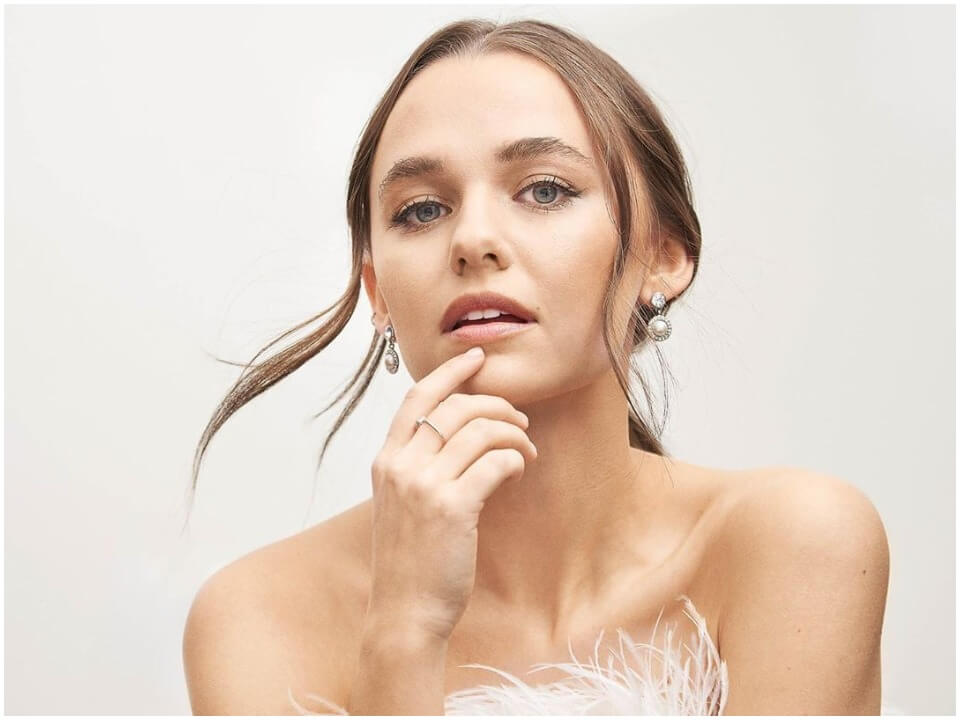 Madison Iseman is an American actress who is well known for her role on the CMT comedy television series Still The King. She was born on February 14, 1997, in Myrtle Beach, South Carolina, USA and belongs to Ashkenazi Jewish, British Isles, French and Dutch descent. She is the daughter of John Iseman and Susan Iseman. Madison has an elder brother, Jonathan Iseman and she completed her high school graduation from Myrtle Beach High School in 2015.

Madison made her onscreen acting debut in the family drama movie Second Chance, in which she played the role of Charity. Her first lead role was as Charlotte, Billy Ray Cyrus’ daughter in the TV series Still The King. She had to go through four rounds of auditions to get this role, in 2016-2017 and has hosted the TV series documentary titled Mahomie Madness. Madison has also featured on a TV commercial for Hyundai’s Elantra GLS.

Madison has worked in short films which includes She Will Be Free and Ticket to the Haunted Mansion. In the television film I Know Where Lizzie Is, she played the role Lizzie Holden, and in Killer Coach she is seen as Emily. In 2017, she also bagged the lead role in television film The Rachels as Rachel Nelson. Madison then appeared in Jumanji: Welcome to the Jungle(2017) as Bethany Walker and in Jumanji: The Next Level (2019) which also starred Dwayne Johnson, Karen Gillan, Kevin Hart and Nick Jonas.

Madison dated Jack Dodge and is currently in a relationship with musician Spencer Sutherland, according to their Instagram posts. She is an avid cat lover and has a kitten of her own named Owen. She received acting offers when she was 13 but she turned it down as she wanted to complete her high school first. As Madison graduated from high school, she persuaded her mother to shift with her to Los Angeles so she could pursue her career as an actress.

Madison was mainly accredited for her role as Sarah Quinn in Goosebumps 2: Haunted Halloween in 2018. Her newest roles are as Amy Adamie in Clouds, and Kayla Pierce in The F**k-It List, both released in 2020. Madison has two more projects in post-production, Fear of Rain and Nocturne and she has 672k followers on her official Instagram account. Apart from this, Madison is a passionate musician and has a YouTube Channel called maadiisuun. She used to post song covers before she started vlogging on her self-titled channel. She has collaborated with Alexis G. Zalil on a video called Lets Get Spicey. Madison’s net worth is estimated to be around $1 million dollars as in 2020.