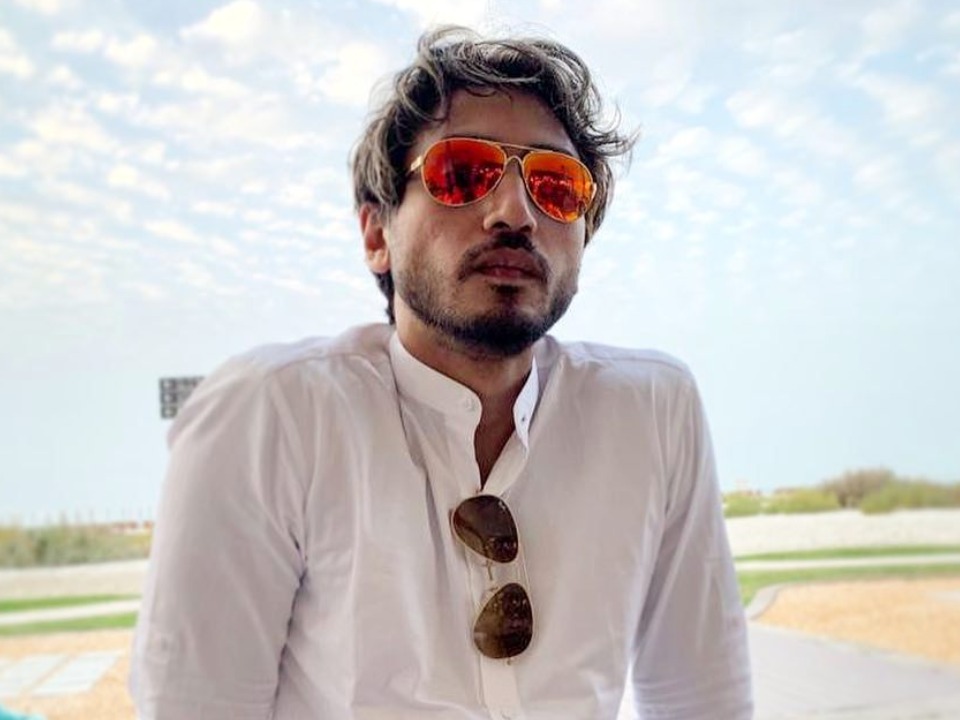 Fahim Saleh was a Bengali-American entrepreneur and computer programmer who co-founded Pathao, Gokada and Adventure Capital. He was born on September 23, 1986 in Saudi Arabia. His parents are Bengali who moved a lot for work, before settling in Rochester, New York. Fahim graduated from Bentley University in 2009 with a degree in Computer Information Systems. At a very young age, Fahim taught himself to program and created a variety of online projects.

At a very young age, Fahim taught himself to program and created a variety of online projects such as a website for his family, a teenage social platform and a prank dial service. Growing up, he wanted to create something that “adds legitimate value to humanity.” Fahim co-founded Pathao, the ride company which was founded in Bangladesh in March 2015 and in Nepal in September 2018.

Pathao is a Bangladeshi on-demand digital platform and transportation network company headquartered in Dhaka, Bangladesh. The company operates in three cities of Bangladesh – Dhaka, Chittagong, Sylhet and in Kathmandu, Nepal. Pathao was the first major ride-sharing company in Bangladesh to get an enlistment certificate from the authorities. It was founded by Fahim Saleh along with Hussain Elius and Shifat Adnan.

Fahim also helped found Nigerian Gokada, a Nigerian ride-hail startup for motorbike taxis. Gokada was founded in 2017 by Nigerian entrepreneur Deji Oduntaj and Fahim Saleh. In 2019, Gokada raised $5.4 millions in series A to grow its two-wheel transit business. Gokada is an on-demand transportation company or motorbike hailing service headquartered in Lagos. They are the first motorbike hailing app in Nigeria. Customers can order a motorbike ride through the company’s website or by using the company’s geo-location based mobile app. Gokada added luxury yacht service to its bike services in June 2019. However, the authorities in Lagos banned motorbike taxis in 2020 which led the company into a huge setback.

He was found dead on July 13, 2020 in decapitated and dismembered at his recently purchased luxury apartment in the Lower East Side of Manhattan. Fahim’s neighbors heard yelling from his unit and contacted his sister. He missed his sister’s calls after which she visited his condo. She discovered his body before calling the police. The New York Times reported that the detectives found an electric saw near Saleh’s torso. His head and limbs were found elsewhere in the apartment.

Fahim’s cause of death has not yet been determined. However, the detectives have classified it as a case of homicide. A police source told The New York Times’ that Saleh was followed on his way to his condo, by a man dressed all in black and into the elevator of his building. Security footage depicted Fahim struggling out of the elevator and onto his apartment floor. Detectives suspect that the killer fled the scene through the backdoor after Saleh’s sister arrived looking for him, according to another police source.

Tech community was shocked after Fahim’s unexpected death. His founding companies Pathao and Gokanda praised him after his death. Gokada tweeted about Fahim’s death on their twitter account – “We are deeply saddened to inform you about the sudden and tragic loss of our founder and CEO, Fahim Saleh. He was a great leader, inspiration and positive light for all of us.”

He was one of the youngest entrepreneurs of the country who gained fame and money at very early age. In 2009, he founded Prank Dial and also assisted to laid the foundation stone of Pathao. Forbes estimated pathao worth of $100 million back in 2015 and recently, he established “Gokada” which valued at $150 million.