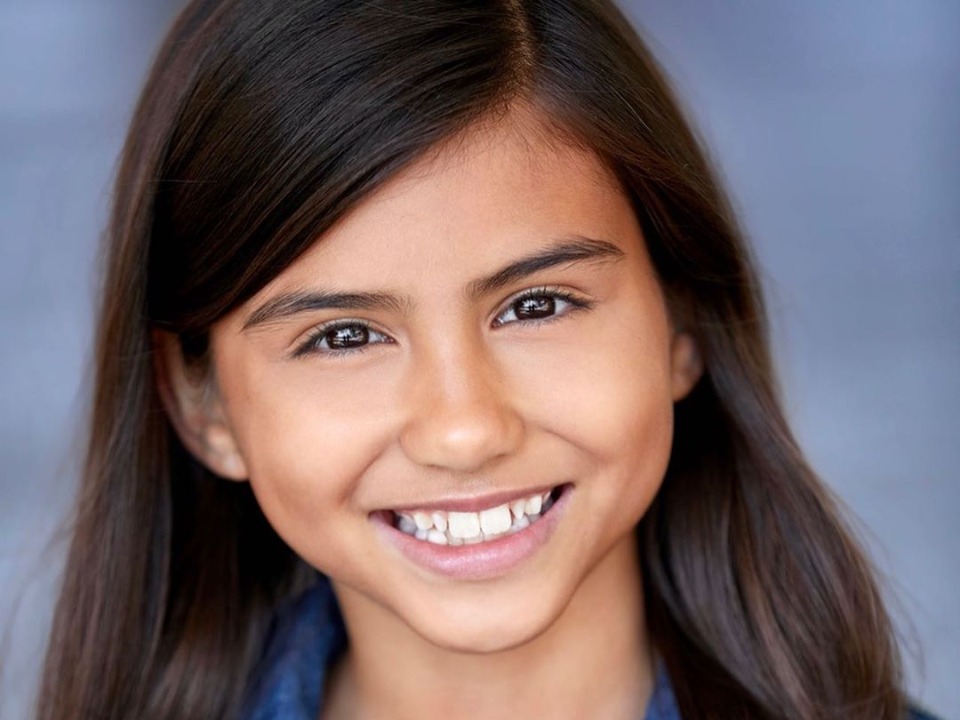 Madison Taylor Baez is probably best known as Netflix’s Selena young actress however she is a great singer as well. She was born in 2011 in Orange County, California although her exact date of birth is not available and also her private information is also under shadow. Probably she started developing passion for singing when she was 3 years old. Along with this, she also learned to play piano when her father taught about music. In childhood, every now and then she started to sing from early 80s or 90s means classical and also memorized 100s of them. She was amazing at piano playing because when her parents show her playing that too like professional, they shocked and later bought her a baby grand piano.

Just before when she’s about to turn 4 years old, her family experienced devastated and life changing experience which also affect her voice development. Her father was diagnosed with stage 4 Conal cancer because she couldn’t concentrate and dedicate time for her singing as her father was struggling for his life. However still being 3 years old, she realized that only her singing would be the best treatment not only for his father but for entire family. Thus, she would always sing songs while his father getting treatments either at hospital or at home. His father had 5 major surgeries over the span of 6 years and now he’s living cancer free life and proud of her daughter.

Probably, she is known as National Anthem girl across the country because her breakthrough came when she performed National Anthem for Lakers. A performance that made her became trending all over the country and later she got invitations from LA Dodgers, LA Rams, LA Galaxy, Harlem Globetrotters to sing national anthem before their matches. Apart from this, she also got invitation from the Mayor of her city and government officials to perform in front of 10000 people on occasion of grand celebration. However, currently she is gaining wide spread acclaim after playing the younger version of Selena Quintanilla in Netflix’s “Selena The Series”.

Madison is probably a prime choice for major teams to sing national anthem and apart from this she is also accepts concerts and events. Apart from this, she has also appeared in more than 11 national commercials throughout the country for leading brands McDonald’s, FujiFilm, Walmart, Chevy, KB Homes and also on several music videos as well. Her net worth estimation is under review and will be updated soon.