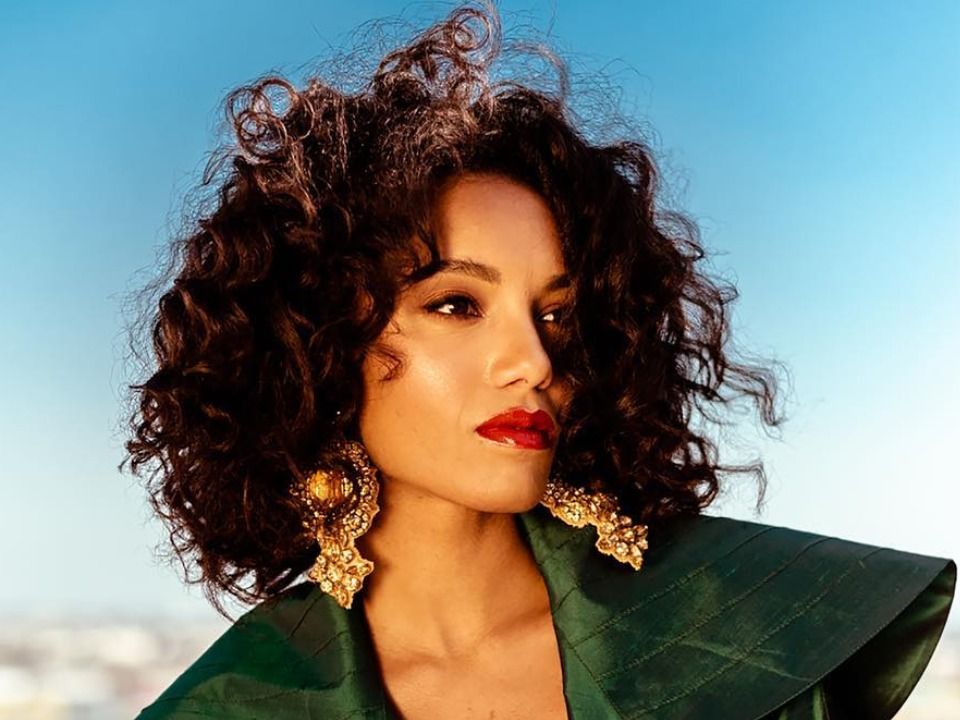 Rebekah Mikaelson/Eva Sinclair character is surely an important in The CW series The Originals and it was portrayed by British actress Maisie Richardson-Sellers. She was born on 2nd March 1992 in London, United Kingdom and she belongs to a family whose members are famous stage actors. She grew up in London so pursued her school education from there. After that, she went to a very prestigious University of Oxford where she completed graduation and received a degree in Archaeology and Anthropology.

Quickly after completing her graduation, she started to go for auditions and grab her first role in the Star Wars: The Force Awakens. Although she was appeared in the cameo role of Korr Sella, it boosted up her presence in the industry so much. In addition to this, after finishing with her role in the Star Wars, she landed her breakthrough role as Rebekah Mikaleson in The Originals. Currently she is appearing in the role of Charlie on the DC’s Legends of Tomorrow. She is also working in the post production of her future project The Kissing Booth 2.