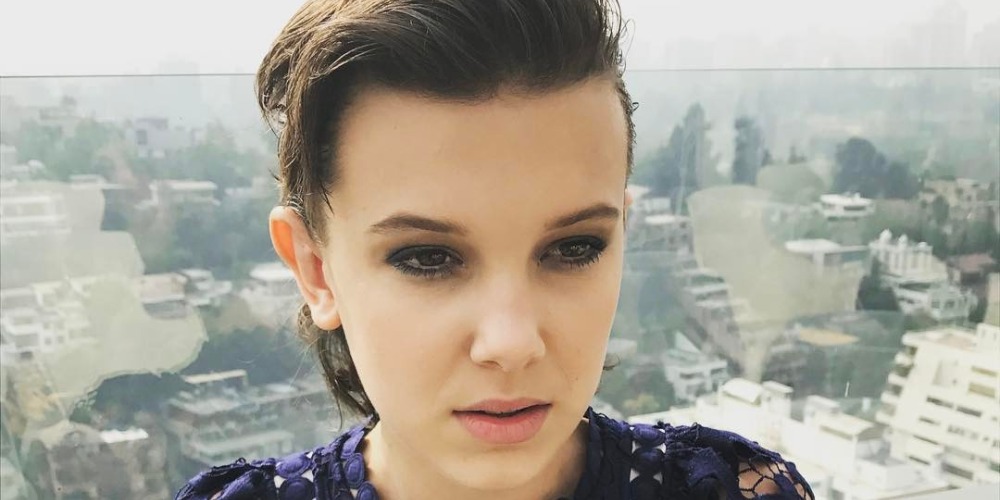 Millie Bobby Brown is 15 years old, you might know her with the name of Eleven/Jane Hopper from the stranger things for which she got nomination for Emmy Award. She was born to British parents in Spain however they moved to Orlando, Florida in 2011. A top Hollywood scout discovered her and recognize her inside talent while she went to pass time at acting workshops on a Saturday. She quickly approached her parents and told them “she has instincts you cannot teach and mix it with the best kids in Hollywood.” After this advice they packed their bags and shifted to Los Angeles and within a week after moving there, she was meeting with the town’s top children’s talent agencies. In November 2013, just after three months, she offered a role of Young Alice in ABC’s Once Upon a Time in Wonderland and she accepted it.