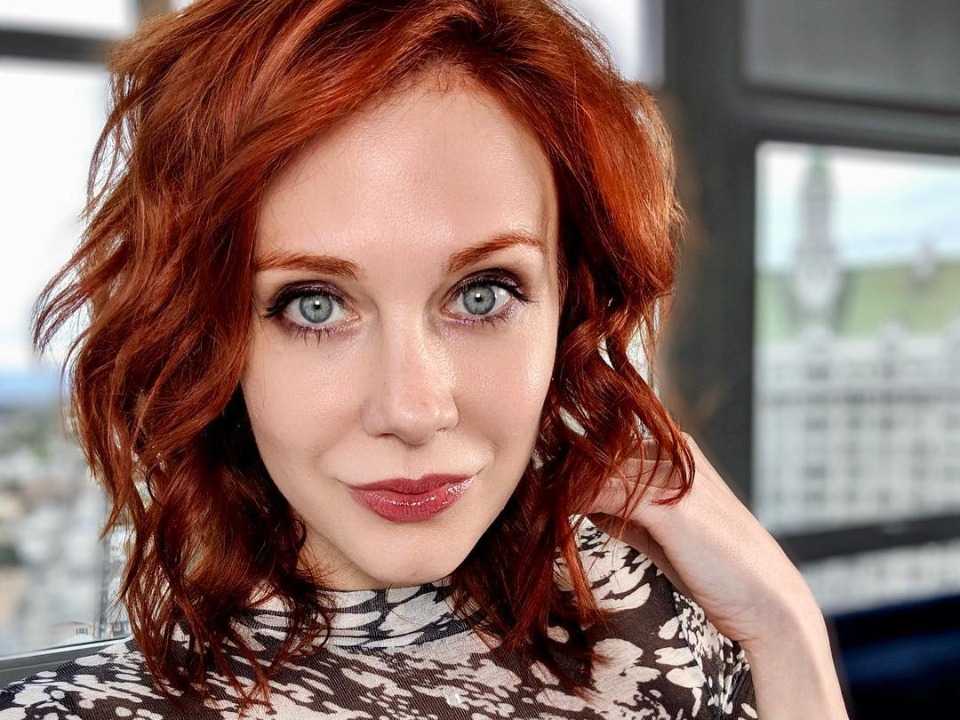 Maitland Ward is an American actress, model and cosplay star who has worked in the movies as well television and adult industries as well. She was born on 3rd February 1977 in Long Beach, California and made his debut in the television series Reich und Schön, in which she played the role of Jessica Forrester from 1994 to 1996. At that time she was still a high school student and for this role she won the Young Artist Award in 1995 and was nominated for the Soap Opera Digest Award. She graduated from California State University, Long Beach after completing high school studies while continuing her acting career.

She starred in the television thriller The Murderous Classroom (1997) alongside Scott Bairstow and Amy Jo Johnson. In the comedy Dish Dogs (2000) she played one of the larger roles alongside Sean Astin, Matthew Lillard and Brian Dennehy. In the comedy White Chicks (2004), she appeared alongside Marlon Wayans and Shawn Wayans. After her career as an actress, she started attending cosplay events and appeared at various comic fairs. Her first cosplay was an outfit of Princess Leia as a slave. The idea came from photographers who had photographed them earlier. She also appeared as Jessica 6 from escaping into the 23rd century and as Red Sonja on. Recently she made her debut in the adult industries with movie Unprofessional.