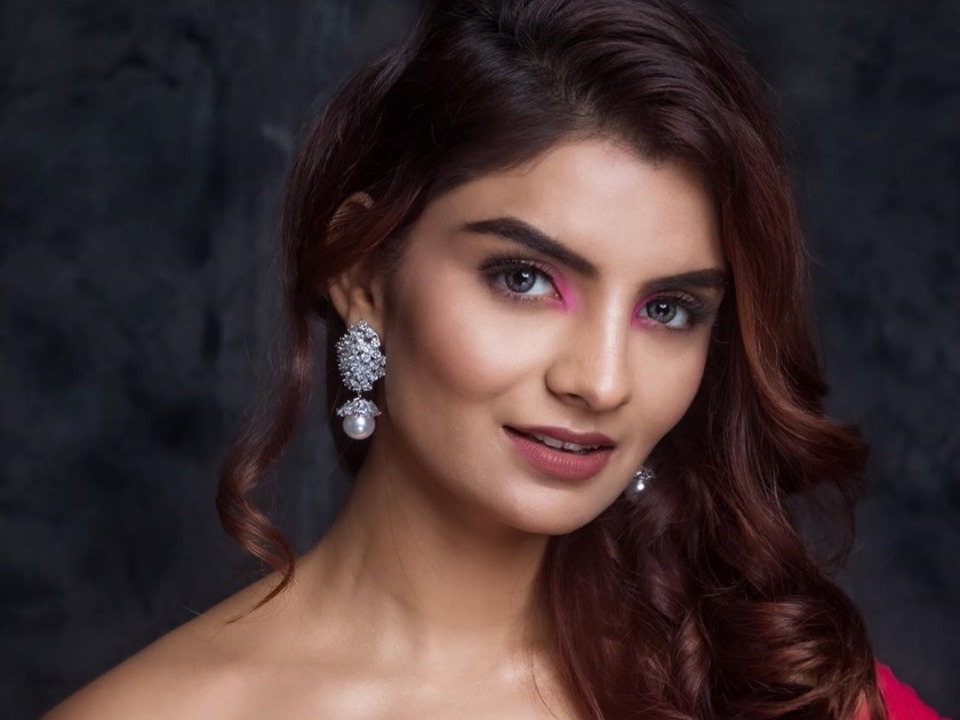 After completing her engineering studies in Electrical, she stepped up into business profession. However she want to try out something different thus left business and without informing her family shifted to the City of Dreams, Mumbai. Her passion for acting and modelling earned her supportive role in the ALT Balaji’s series BOSS: Baap of Special Services. Although she grabbed huge attention after her lusty and hotness role in the Gandi Baat 2 in the same banner. Anveshi was set to be a contestant in the Big Boss 13 however due to her mistake she had been replaced by Abu Malik. As per the Bigg Boss rule, a contestant should never make post about this.

Being a hottest diva of Indian entertainment world, she is steadily making progress and getting attention which she deserves. Her net worth is estimated around 4 crore and approx. charges 3 lakhs per episode.