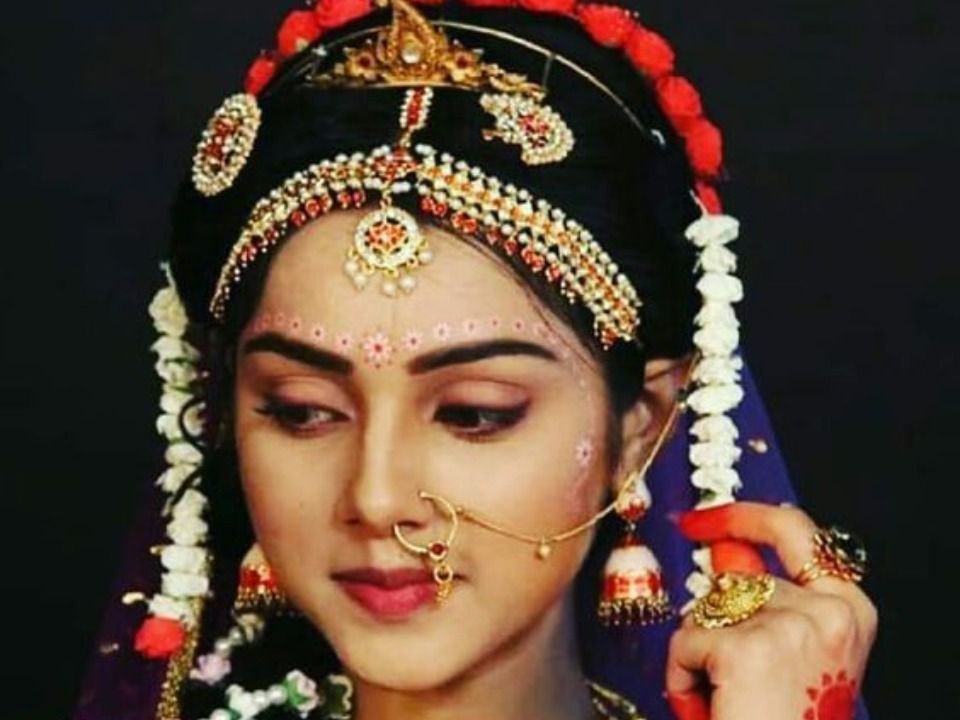 Mallika Singh earned fame by portraying young and beautiful character of Radha from Radha Krishna which is being telecasted in the Star Bharat Channel. She was born on 15th Septmber 2000 in the beautiful state of Jammu Kashmir and sooner after making debut, she gained huge fan following. Apart from television, she also appeared in one of the biggest hit of 2019, Gully Boy starring Ranveer Singh and Alia Bhatt in small role of Suhani. Her life completely turned out and became celebrity in the role of Radha however it wasn’t intentional for her.

She came to visit her maternal aunt especially from Jammu Kashmir eventually she was selected for the lead role of Radha. Her mother is a classical dance trainer so she got trained under the guidelines of her and Mallika is also a dancer as well. Although, it was hard for her to immediately shift from her native to Mumbai and to accept lavish lifestyle of Mumbai. Some times she cried however her mother tried to keep her busy for various auditions and dance training so that she can settle as quick as possible.