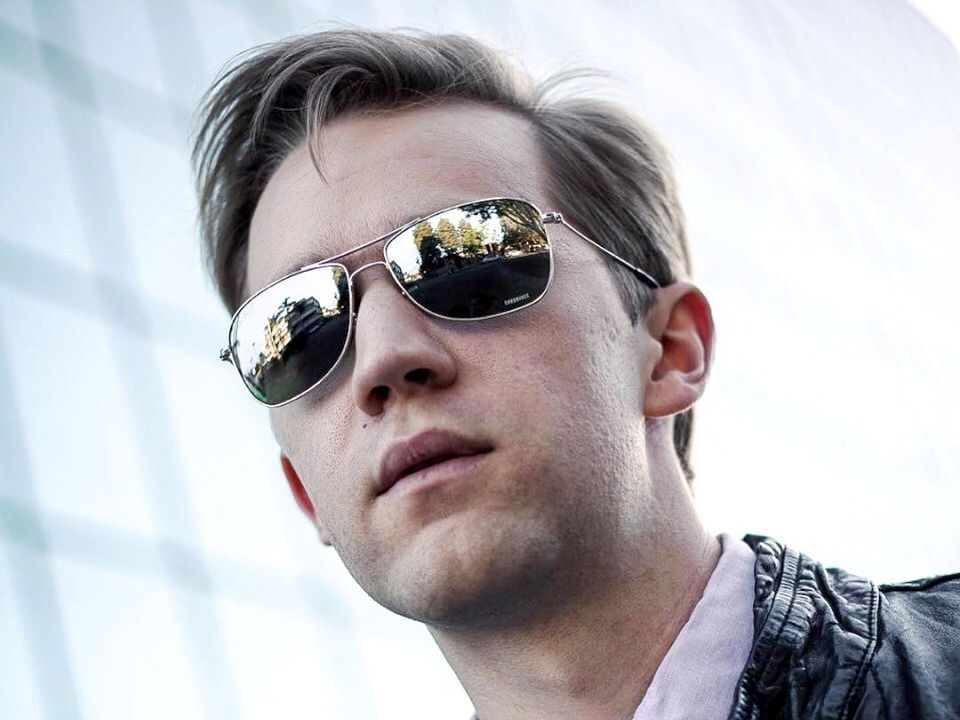 Multi-talented actor, musician Jason Scott Dolley who got popular in American entertainment industry at the early age. 28 years old actor was born on 5th July 1991 in Los Angeles, California and has been recognized for playing various roles in Disney channel’s television series and movies. During his school days, he used to take part in stage shows and got his first ever acting experience along with his brother. They both performed Abbott and Costello which is considered as the best comedy duo of all time “Who’s on First”.

After that tasted first ever success by getting the lead role in an award winning short film “Chasing Daylight”. Since then he appeared in so many television series and movies mostly on the Disney channel so we can say that he might be one of teen’s idol as well. His role T.J. Savage in Complete Savages earned him reputation of an emerging young talent and got the chance to play young Connor Kennedy in The Air I Breathe. In 2007, he was casted in the main role of Newton “Newt: Livingston in Cory in the House