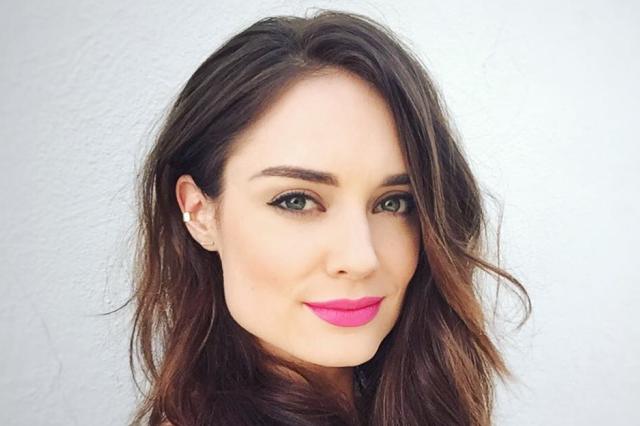 Australian actress Mallory Jansen in 30 years old who is on the path to become a successful artist in entertainment industry. She was born on 18th June 1989 in Melbourne Australia and in 2011 she moved to United States in order to get coaching from professional about acting. At the age of 21, she got the chance to learn acting under the hood of the some of the popular schools which includes Stella Adler and T. Schreiber Studios. After completing her studies, she came back to her native and appeared in small roles in miniseries hits on television.

Mallory rose to her prominence and established her reputation as a lead actress after playing Madalena in Galavant. Apart from this, she got chance to portray recurring roles in several American television shows which includes Baby Daddy and Young & Hungry. With time she developed her talent and acting skills and kept playing roles no matter small or leading. After cancellation of Galavant, Mallory played the role of “Aida” or Agnes Kitsworth who works as a data analyzer for Hydra in Marvel’s Agents of S.H.I.E.L.D.