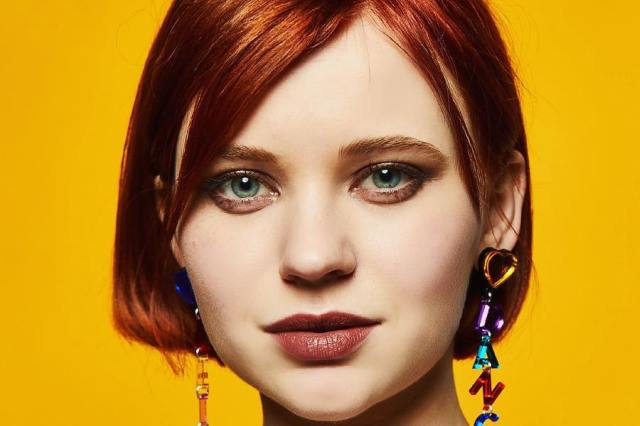 Young and talented American actress Sierra McCormick has played some of the brilliant character’s role in various entertainment industry especially in television. She was born on 28th October 1997 in Asheville, North Carolina however there is little to no information available regarding her childhood although we will update this article as soon as we get any updates. Sierra is best known for the portrayal of Olive Doyle on A.N.T Farm and also for playing Lilith in supernatural. In late 2000s, she was a participant in the very popular quiz game show Are You Smarter than a 5th Grader? As well.