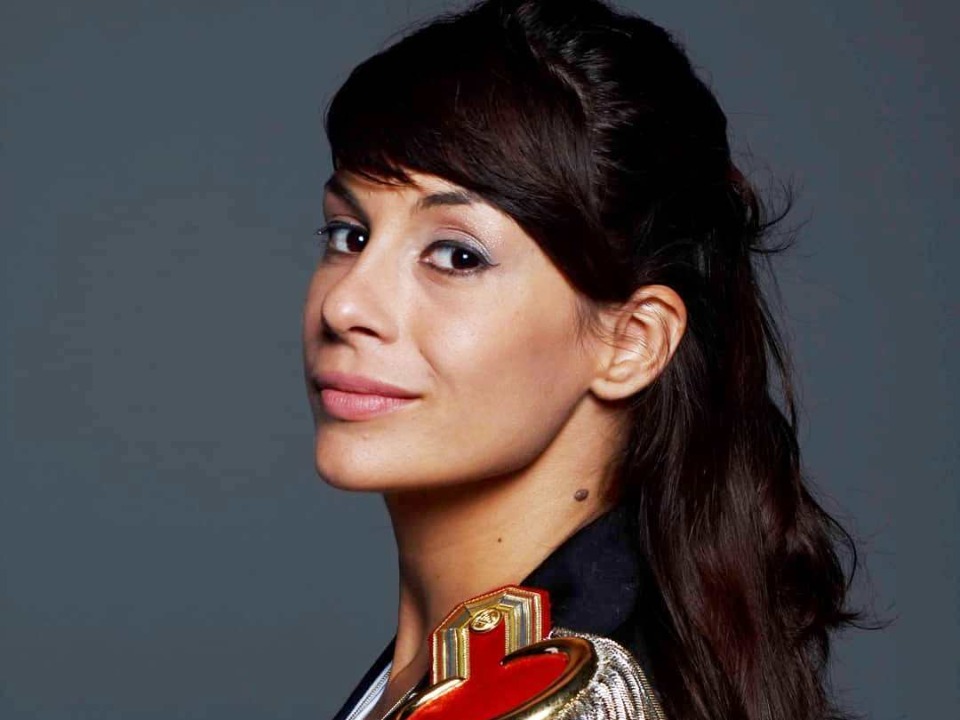 María Cecilia Sánchez is a Colombian actress. She is famous for being an actress, television presenter and a well dancer. She is also a designer for some company. Currently she is engaged in her latest television series, Operacian Pacifico playing the character of Valeria Casas. Maria has managed to develop a well reputation among the South American countries.

Maria Cecilia Sanchez was born in Caloto, Cauca, Colombia in 1982. She is the only child to her parents. Maria always wanted to be an actress and work in the theatre and entertainment industry. Hence she moved to Cali and admitted to a local school. Later she took admission at a local university in Cali to study Dramatic Arts at the university and received the degree in Bachelor of Performing Arts. After completing her studies she finally moved to Bogota in search of work.

In early 2000 Sanchez luck worked and she got a chance to work in entertainment industry. Her work was of a TV Presenter in a reality show, Mucha Musica on City TV. Later on she was into the reality shows. She participated in shows like The famous Island and Celebrity Island 2: A Pirate Adventure in 2005 and Dancing for a Dream in 2006. This was the start for Maria and she started getting more offers for work. In 2007 she was casted with a small role in the movie, Satanas. Her work impressed the viewers and the producers. She was immediately casted for another movies viz. Gabriel’s Passion and I Love you Ana Elisa in 2008 and The Muleteer in 2009.

She was seen to do hard work and her acting was leaving a long lasting impression in the minds of audience. Now she was getting roles in movies as well as television series. Until now Maria has worked with around 8 television series and over 5 movies. Her last movie was Human persons which was released in 2018 where she played Antonio. Presently, Sanchez is shooting for her Operacian Pacifico, a television series where she is playing the role of Valeria Casas. The actress has mesmerized the audience by her acting and she is perfect at her roles she performs.

Maria Sanchez had always dreamed of becoming an actress. And now that her dream has come true she is fully enjoying it. She regularly posts about her latest works on her Instagram account at @mariaceciliasanchezj where nearly 55,000 users followed her and she is an icon to her fans. Maria earns from acting, dancing, as Television Presenter, judging events like Film Festivals, etc, and as head designer to a company. As on date we have calculated her net worth stood at an estimated figure of $450,000 USD.