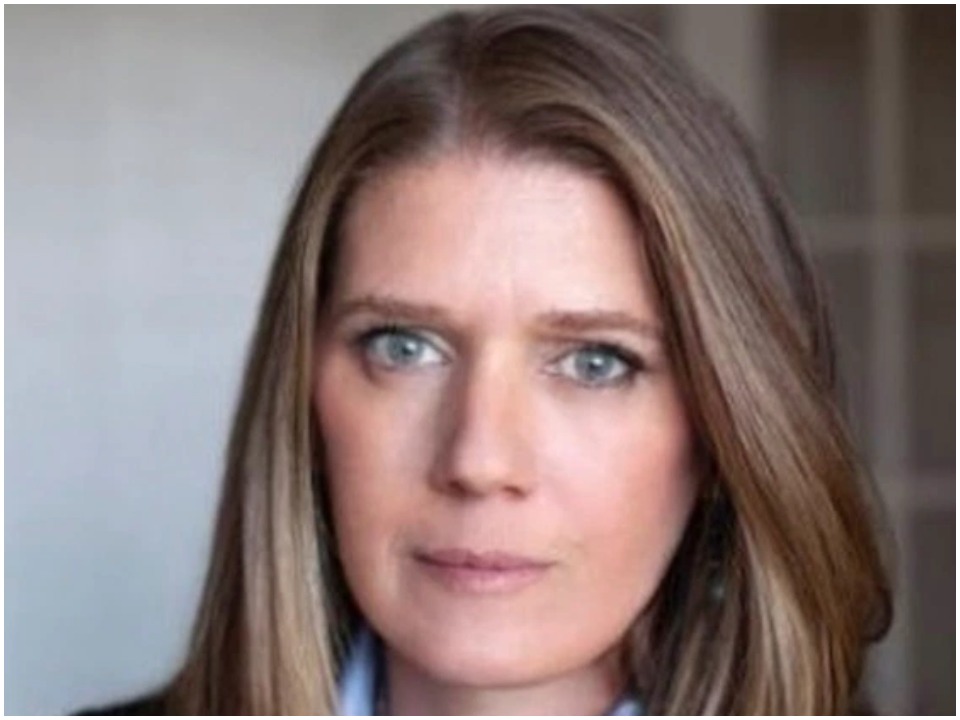 Mary L Trump is an American clinical psychologist She is the granddaughter of Mary Anne MacLeod Trump, and niece of now-US President Donald Trump. She  is the daughter of Donald Trump’s late brother Fred Trump Jr., Fred Trump Jr. renounced the family business as he wanted to become a pilot. This led to a series of tensions amongst the Trump family. However, he  passed away at the age of 42 from alcoholism. He is survived by two children – Mary Trump and Fred Trump III, and wife Linda Lee Clamp. Not much is known about Mary as she has lived the majority of her life off the radar, unlike her family members.

Mary holds a master’s degree in literature from Columbia University and a doctorate in psychology from Adelphi University. Mary Trump has recently come into the spotlight by announcing her book, which is an expose on the Trump family titled “Too Much and Never Enough – How my family created the world’s most dangerous man.” The only other time Mary has chosen to speak out is when she publicly slammed the Trump family for poorly handling her father’s estate after his death. Both Mary and Fred III filed lawsuits against the verdict, alleging that Donald Trump had pressured his father, Fred Sr., to change his will when he was suffering the effects of dementia. The lawsuit was then handled confidentially.

In June 2020, Mary announced that she will be releasing a tell-all book about her family. Mary claims that she is wholesomely aware about Donald Trump’s taxes and financial transactions.  According to Simon & Schuster website, in her book, Mary “explains how specific events and general family patterns created the damaged man who currently occupies the Oval Office, including the strange and harmful relationship between Fred Trump and his two oldest sons, Fred Jr. and Donald.”

The Trumps have largely refuted the release of this book, with Robert Trump issuing a public statement that he is “deeply disappointed” and ashamed of how Mary is trying to dehumanise their private familial relationship for financial gain. Robert Trump has also requested for a temporary restraining order against Mary, in order to halt the publication of the book. The Trumps have also appealed that Mary is violating her Non-Disclosure Agreement, signed in 2001 after their lawsuit was settled, by releasing this book. “Too Much and Never Enough” is all set to release on July 28, 2020.

Judge has declined restrain order by stating that book publisher has nothing to do with personal agreement. On top of that, Simon & schuter said that 75000 copies of this book has already been printed and sent to bookstores for selling. Mary L Trump expressed her feelings and challenges throughout life and tried to expose unknown side of President Trump. She said,

“His ability to control unfavorable situations by lying, spinning, and obfuscating has diminished to the point of impotence in the midst of the tragedies we are currently facing.”

“His egregious and arguably intentional mishandling of the current catastrophe has led to a level of pushback and scrutiny that he’s never experienced before, increasing his belligerence and need for petty revenge as he withholds vital funding, personal protective equipment, and ventilators that your tax dollars have paid for from states whose governors don’t kiss his ass sufficiently”. However The white house didn’t made any statement on this regard.

The only personal details known about Mary are that she is currently living in New York, US, with her daughter. She holds a PhD in Advanced Psychological Studies and has taught graduate courses in trauma, psychopathology and developmental psychology. She has chosen to come into the spotlight by releasing a book, an expose about the Trump family “Too Much and Never Enough.”

There is no doubt that her wealth would be huge because of being a member of Trump’s family. Although, her individual properties and other private details couldn’t be discovered at the moment. Thus, her net worth is unknown as of now, however in future anything comes up on this regard then we will update over here.