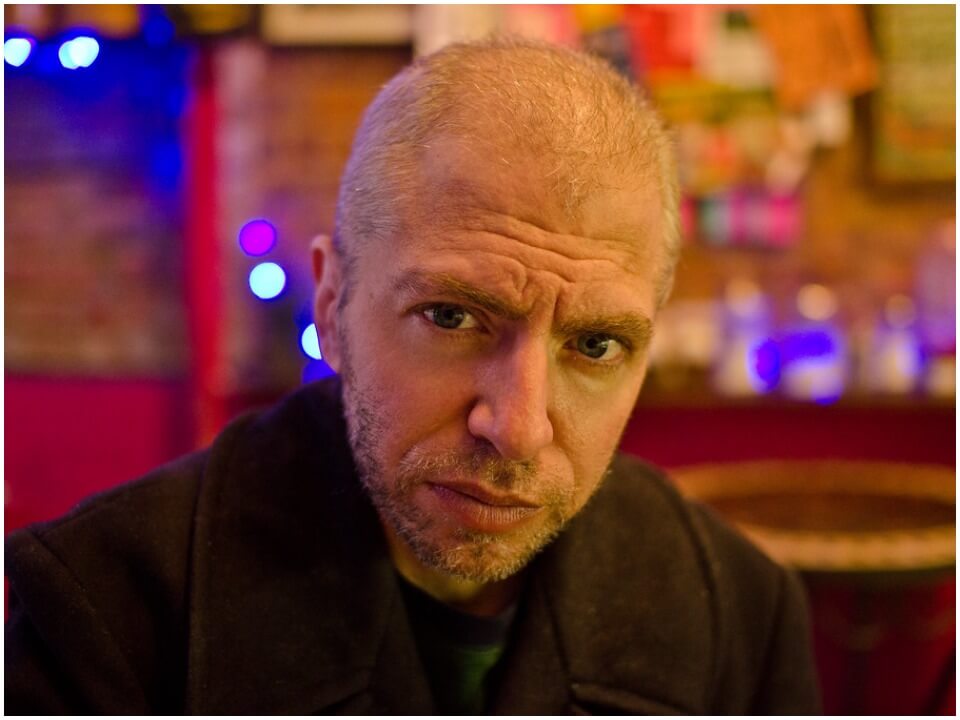 Matthew Faber yet another star from the past, died at the age of 47 at his home Van Nuys, California. He was born on 12th May 1972 who appeared and contributed in late 90s cult classic movies. There is no information available regarding his parents or family members name or early life. However, Mark Faber his brother confirmed his death to all leading global media. From childhood he fought with cancer while so many viewers on the social media saying that he must have died due to overdose but so far no such reports came from leading media.

He was an American actor but mostly unnoticed because his acting credits include late 1990s movies which hardly can be remembered. Mark appeared in 1996 movie “Welcome to the Dollhouse” and portrayed Mar Wiener. Later he was retained for the same role in sequel “Palindromes” in 2004 and this was his best role of his acting career. Apart from this, he appeared in “Natural Born Killers”, “Ride with the Devil”, “Sue” and other classic movies of late 1990s. Matthew’s last appearance came in horror flick in 2013 along side Jennifer Lawrence “The Devil You Know”.

His family tried to get in touch with him few days before when his body was found on Saturday. According to reports, his death was natural and no connection whatsoever with coronavirus. Mark Faber, his brother said when his family didn’t receive any news from him then they asked landlord of the building to intervene and asked him to open the apartment. He said,

“A beautiful man. Incredibly talented. Wise beyond his years, quick-witted. Abundantly aware. He could really pay attention more than most. He had such incredible focus and ability to sustain concentration — brilliant man, very aware, very smart.”

Despite being an actor, mostly his acting work is unnoticed however he got chance to play roles with some of the greatest names at the moment such as Robert Downey Jr., Woodey Harrelson and Jennifer Lawrence. His exact worth can’t be revealed as of now because no official reports available for the same.