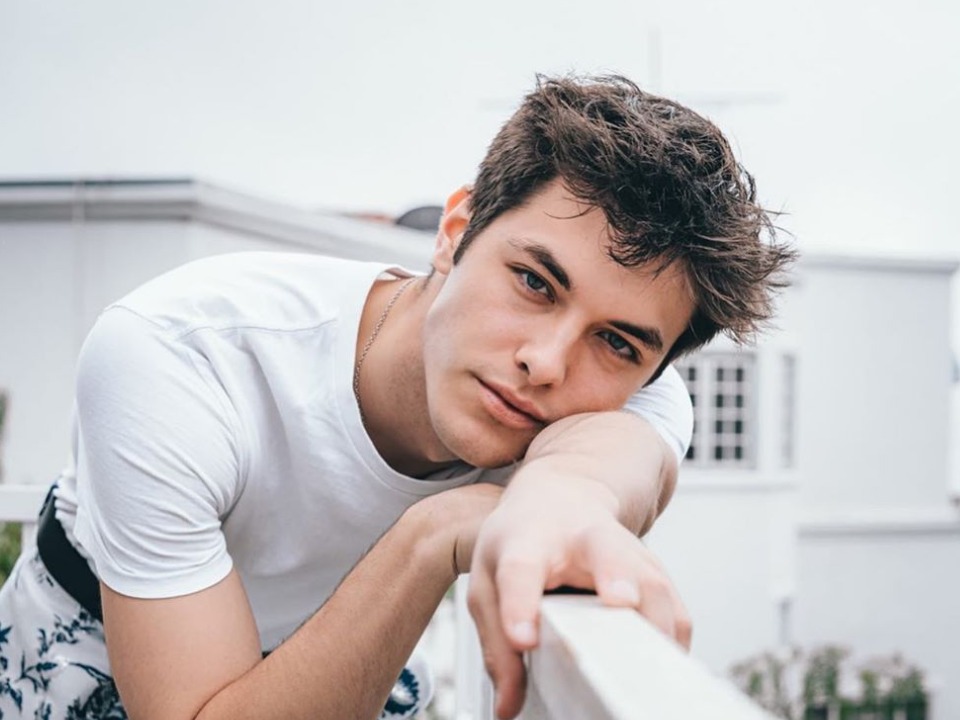 Griffin Johnson was born in Illinois, Paris on 13th January, 1999. He has a brother named Graham Johnson. He and his brother share a very close relation. Griffin is a famous TikTok star from USA who has grown up playing outdoor sports as well as baseball. He is best known for his mimic, humor and comedy. Johnson graduated from a local high school in Illinois, Paris and after that joined a nursing course at Illinois State University.

Griffin is famous for his acting and his TikTok videos. He got his popularity by posting his comedy video clips and lip-syncs on Musical.ly where he has been known as Crowned Muser for being an ace TikTok comedian. He has 2.5 million followers on TikTok and 83.7 million likes. To make his videos more interesting he has collaborated with other TikTok stars like Jaden Hossler, Anthony Reeves, Beckham and others as well. Griffin joined YouTube on 13th September, 2018 and has almost 93.9k subscribers. He also has a merchandise business and he sells products like sweatshirts, phone covers, hoodies, hats, joggers, tops, necklaces and T-shirts online. His name is printed on these products.

Griffin has been dating Dixie D’Amelio who is a social media content creator. They have been in a relationship for a while and she has also been seen in his videos on TikTok and there have been photos of the two together on Instagram as well.

Brilliant, diligent and young Johnson has earned a good sum of money through his profession as a social media influencer. His net worth is estimated to be around $300,000.