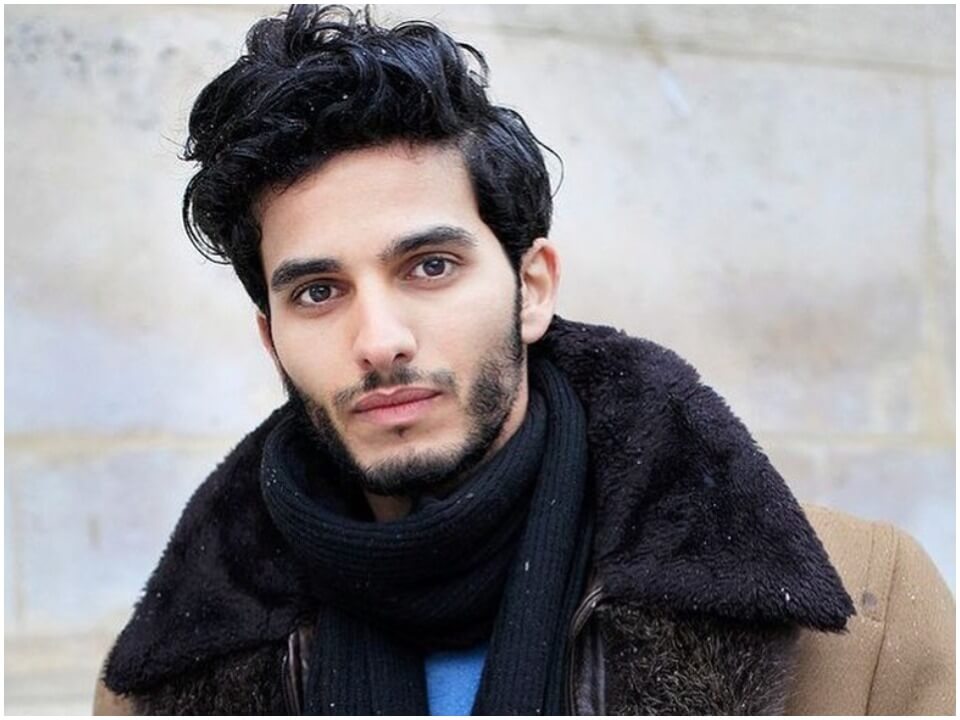 Belgian actor and theater director Mehdi Dehbi rose to fame for his portrayal Al-Masih in Netflix’s Messiah. He was born on 5th December, 1985 in Liege, Belgium and from very tender age he discovered passion for everything about acting. When he turned 10 years, he enrolled under a theatre and music school for coaching of acting situated in the same building where he was born. At the age of 16, he obtained his first major role in a feature film, Le Soleil Assassiné, where he played alongside Charles Berling. He then went on to the Royal Conservatory of Brussels, the National Superior Conservatory of Dramatic Art in Paris via the London Academy of Music and Dramatic Art.

In 2010 he won the prize for best actor at the Biarritz Festival with the television film L’infiltrato, by Giacomo Battiato. While in 2014, he was nominated for the Magritte prize as the most promising actor for the film Le sac de farine, by Kadija Leclere. He gained international recognition from his participation in The Other Son of Lorraine Lévy and A wrong story of Gianluca Maria Tavarelli. Mehdi also got lots of praised for his role in international productions such as A Most Wanted Man, Tyrant, Another South, Lil Rose, London Has Fallen and The Godmother. Recently he portrayed one of the main roles in Netflix’s Messiah.

Mehdi has shown lots of potential and in upcoming future, he might be emerged as a Belgium star. Although he earned fair amount from his journey in the entertainment industry so far. But, his net worth can’t be stated at the moment.