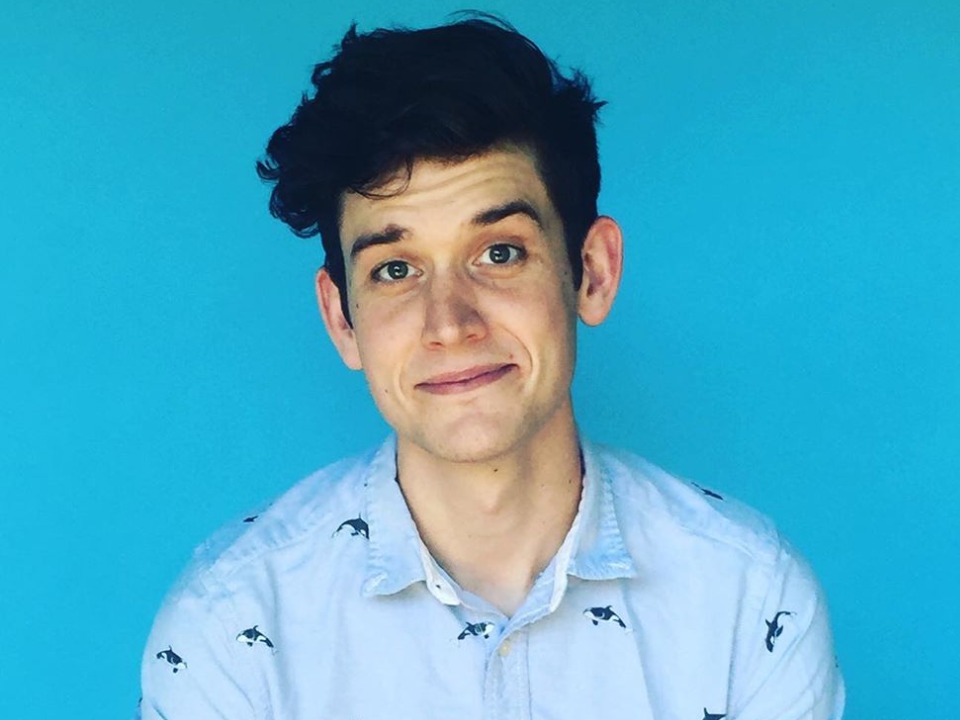 American emerging actor Mike Castle landed breakthrough role in Netflix Brews Brothers and gaining praise for his role. He was born on 27th February, 1989 in Beverly, Chicago, Illinois and spent childhood growing up with his two brothers. From very tender age, he focused towards acting and attended Brother Rice High School and completed graduation in 2007. In 2011, he moved to Los Angeles so that he can concentrate on his career more seriously and got professional acting training from iO, Second City and Upright Citizens Brigade.

After gaining experience of stage plays and improvising his acting, he started his career from a short film “The Ghosts”.  Following to this in 2012, he appeared on national television and played a role in movie called “Family Trap”. Apart from this, he played a cameo role of a delivery boy just for an episode for the television show “Harder Than It Looks”. Mike was included in the main cast of Hope & Randy television miniseries and gained fame for this character portrayal “Randy” in 2014. Later in 2015, he played A.J Salerno in CBS television “Clipped” and worked with Ashley Tisdale and George Wendt. Most recently, he was appeared in the Netflix’s comedy “Brews Brothers” in the lead role of Adam and winning the hearts over.

Mike is slowly but steadily making his reputation in the industry and now emerged as one of the rising stars from Netflix in future. It’s been more than a decade since he entered into acting and his net worth is still not disclosed officially.