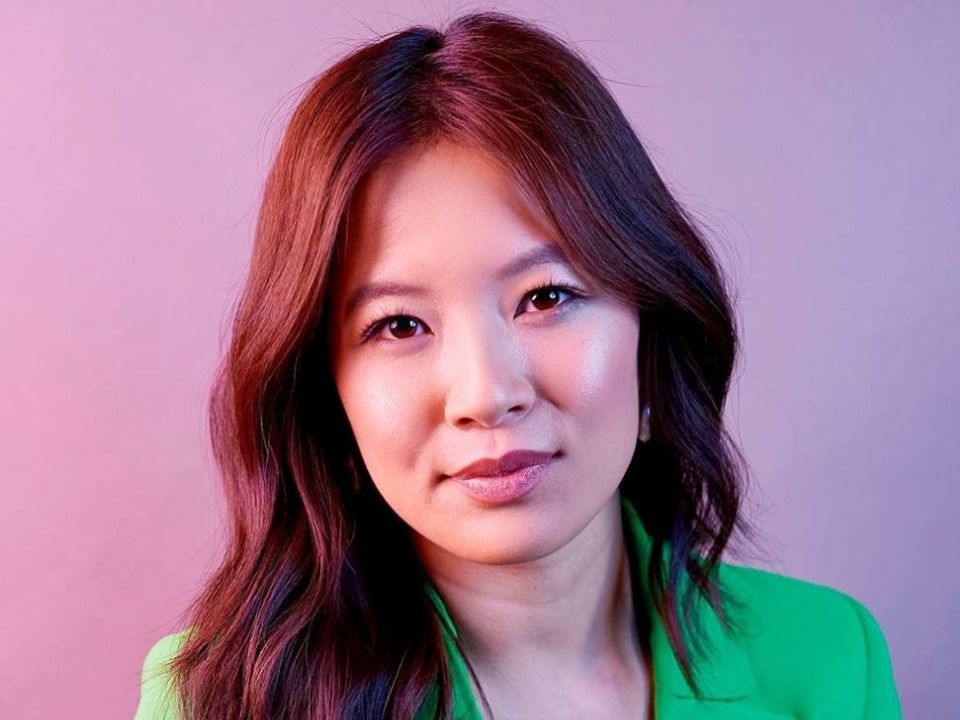 The American-Chinese actress Christine Ko is getting attention from her role in the Tigertail on Netflix. She was born on 3rd August, 1992 in Chicago, Illinois, USA but was brought up in Atlanta and Taiwan. She is the daughter of the famous Taiwanese entertainer and singer Frankie Kao who is from Hubei and her mother is Cindy Wen who is an actress.

She was raised by her aunt and uncle who lived in Georgia and studied in Kell High School, a public high school in Marietta, Georgia. She completed her graduation at the Georgia State University.Christine rose to fame because of her role in the CBS comedy series The Great Indoors as Emma. Currently she stays in Hollywood, California.

The beautiful actress has completed filming her lead role in Alan Yang’s Netflix feature film called Tigertail. She plays the character Angela the strong willed daughter in the intergenerational Asian American story that takes places in modern day New York. Christine rose to fame because of her popular role as Emma the magazine’s millennial social media expert in the CBS television series The Great Indoors. She was also featured as Jessie Nomura in Hawaii Five-O and had a recurring role on the new Greg Daniels show on Amazon.

She has been a part of the cast on Verizon Go90’s popular digital series Relationship Status. Christine has been a part of No Good Nick as Ms. Chang, Deception, Ballers as Anna, Tiffany in Adam Ruins Everything, Dead Inside, Hollywood Heights as Brenda, Relationship Status as well as films like The Jade Pendant as May, Grandmother’s Gold as Mona, Extracurricular Activities as Amy and currently Angela in Tigertail.

Christine Ko the gorgeous and famous hardworking and dedicated actress monthly earns around 50000 USD to 200000 US from her acting which is her profession. The young actress is estimated to have a net worth of around $ 1 million to $ 5 million.