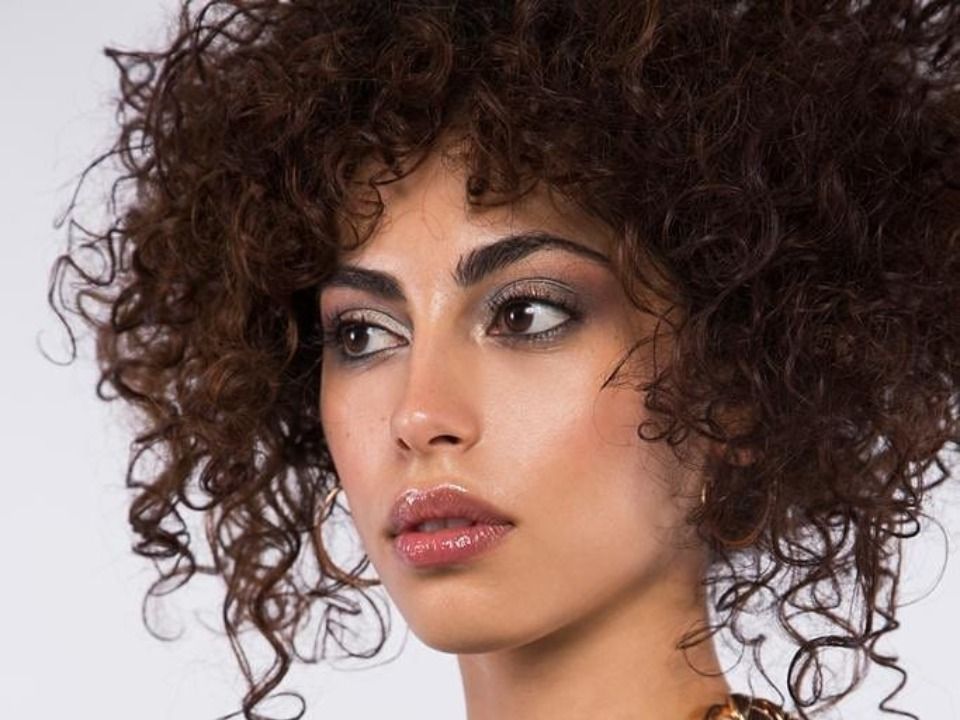 Mina El Hammani is a Spanish actress belongs to Moroccan descent and currently gaining the fans worldwide through her portrayal of Nadia Shanaa in Elite. She was born on 26th November 1993 in Madrid, Spain and from her childhood, she was destined for acting. However it wasn’t easy to convince her parents who were no way near to acting or artists. Despite this, she was clear about her passion and dedicated as well so when she turned 12, she asked her mother to sign up for theatre. At first, her parents didn’t allow her because they thought it will ruin her life she would miserably fail. Although, she still took first steps towards her dream and played the role of a Muslim girl named “Nur” in “El-Principe” (The Prince).

Later in 2018, she starred in the first season of Elite in Netflix and from this point, her life completely changed. When she saw her first time on such big platform, she had to go to a friend’s house because of anxiety. She was gaining widespread acclaim and fan following across almost 190 countries and her inbox was full of wishes and messages from fans. Mina got almost 4.5 million followers on Instagram and now can be seen in the role of Nadia Shanaa third season of Elite of Netflix. Apart from this she was also appeared in several guest or small roles in the television but mostly went unnoticed so far.

Young and promising actress, Mina el slowly but steadily making her way towards successful career. As of now she has amassed lots of fan following and critical acclaim for her powerful and outstanding performance in Elite. Her net worth is around $600 thousand which she earned mostly from acting career.