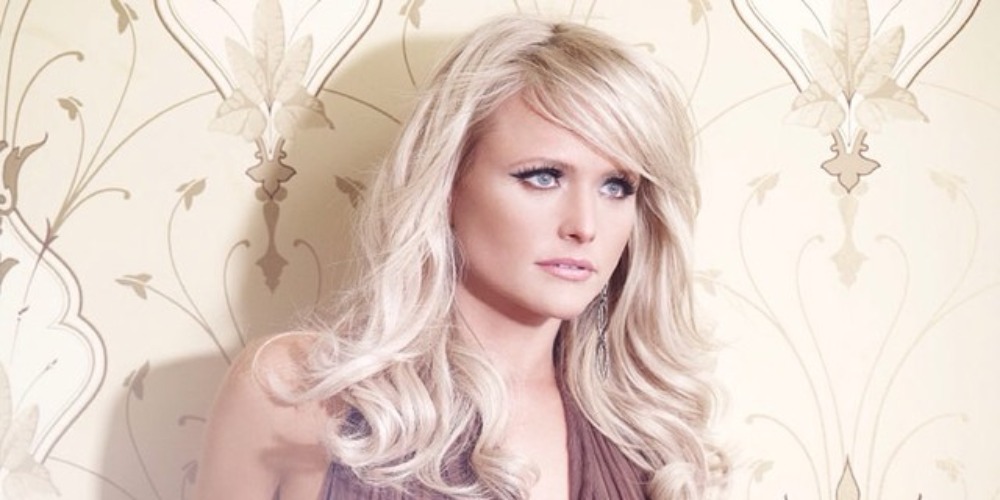 Received several famous awards for her music, Miranda Leigh Lambert is of 35 years of age who currently associated with singing world. Apart from singing she likes to write lyrics for songs as well and she also participated in the Nashville star, one of the most popular singing competition television program in the USA where she finished being at 3rd position. Talking about other activities apart from her solo career then she is an active member of the musical group, Pistol Annies in which Angaleena Presley and Ashley Monroe included as well. Miranda’s debut album Kerosene was given Platinum recognition in the USA and all four singles included in the Top 40 Billboard Hot country Songs. She paid about 3.4$ million for 400 plus acre farm in 2016 near Tennessee and claimed ownership of suburban mansion after divorce by paying $2.258 million in 2013.