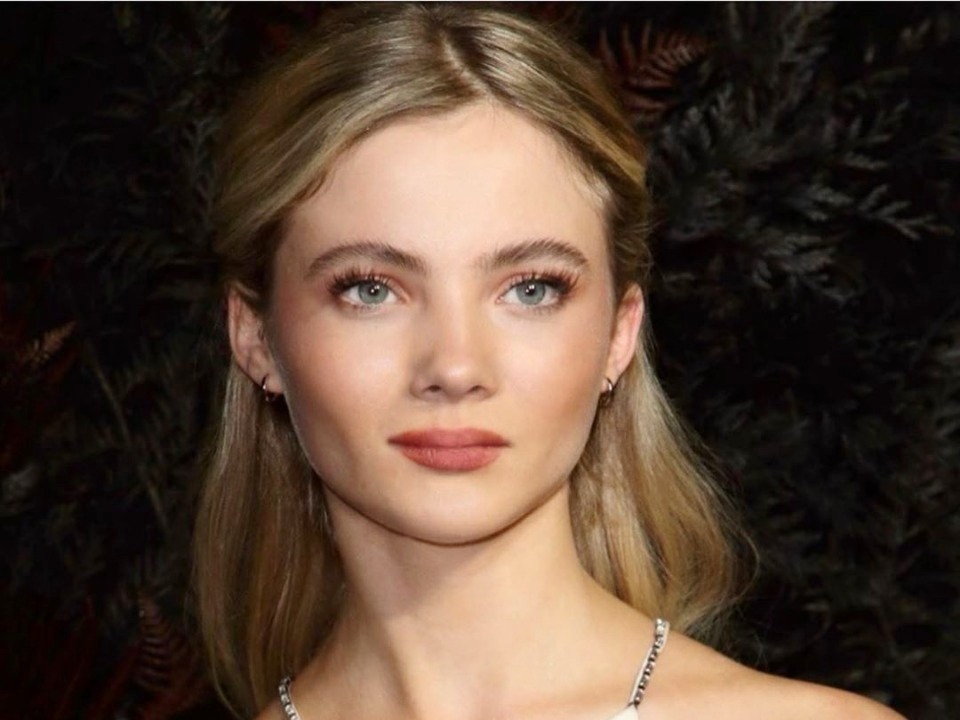 Freya Allan is a British actress who is storming the internet right now and trending worldwide due to her performance of Princess Ciri in The Witcher. She was born on 6th September 2001 in Oxfordshire, United Kingdom and currently getting her school education. Although there is almost no information disclosed about Freya Allan family and relationship. She is still in her initial phase of acting career but whole world has seen spark and huge potential of her in The Withcer. Lead role of Princess Ciri earned her huge acclaim and appreciation globally however she still focusing on her career.

Allan was on the stage at the age of twelve, among other things she participated in a Rapunzel performance at the Oxford Playhouse. In 2017, she appeared in the short films Bluebird and Christmas Tree by Meg Campbell and Captain Fierce by Kai Axmacher. Followed by that in 2018 she had played the role of Minerva for an episode Into the Badlands. In October 2018, it was announced that in the Netflix series The Witcher she will take on the lead role of Ciri, Princess of Cintra, alongside Henry Cavill as Geralt von Rivia. She also starred for filming BBC miniseries The War of the Worlds, based on The War of the Worlds by HG Wells, with Rafe Spall and Eleanor Tomlinson on camera.