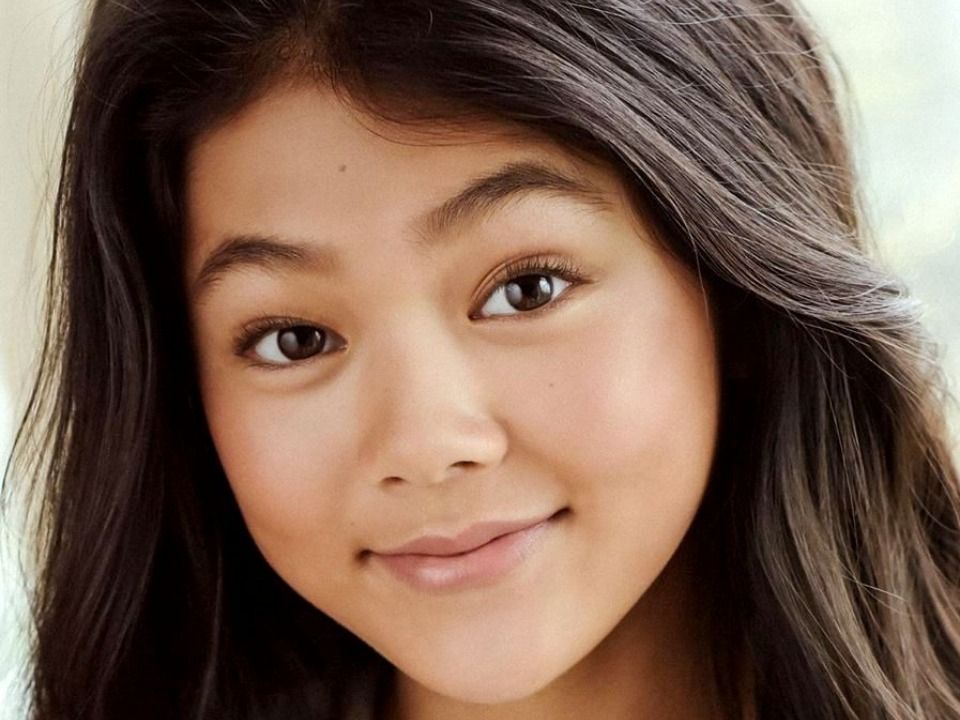 Born in Canada with Japanese ancestry, Momona Tamada is an actress based in Vancouver. In the year 2020 she has been the playing and making the characters heartfelt and charming. She has quickly become the actress everyone wants to work with. Momona has worked in films such as To All the Boys: I Still Love You, The Main Event, The Terror. She is currently to be featured in Netflix’s highly anticipated series The Baby Sitters Club. We will see her acting very soon.

She was born in Vancouver in Canada on 28th September, 2008. It is interesting to know that Tamada’s parents belong to Japanese ancestry and lately shifted to Canada. The young actress excelled in dancing since 4 and began competing at international levels. She also performed in the opening ceremony of B.C Summer Games and in Royal Winnipeg Ballet.

Moreover Momona is very good with her studies and scores good marks. Whenever free, Momona finds herself in the kitchen baking cakes and decorating them. She states that she loves cooking especially cakes. Her parents decided her name based on her hometown Vancouver which aptly means “hundreds of beaches”.

Tamada is a very talented and aspiring teenage girl. She stated her career at the age of 13. Before that she was all into her dancing competitions and modeling. She was well versed with dancing and started participating and competing at the age of 4 years. She also performed at several opening ceremonies and shows.

A turning point came in Tamada’s life when she turned 13. She gave her auditions and her first audition itself gave her role in both the sequels of Netflix’s To All the Boys I’ve Loved Before. After that she was also casted in The Terror produced by AMC Studies. Not only that in 2019 many famous production houses were signing her to work in their series and films and one of them was Sony Pictures who casted Momona for The Boys.

At present Momona is all set to showcase her acting skills in Netflix’s latest web series The Baby Sitters Club. The series is one of the most anticipated ones and web series lovers are eagerly waiting for Netflix to premier the first season. She series is based on the popular book series with same name which were published from between 1986 to 2000. The series is all about group of girls having various adventures while babysitting for their neighbors. Our teen star will be playing Claudia Kishi who serves the Vice President of the titular club.

Momona has achieved great success as a child artist and has been able to furnish her skills to her audience. She has been able to draw attention from her acting and her various other talents too. Tamada has an active stream of income from several jobs. She is an actor, model, campaigner, dancer and others as well.

As per the latest estimations that we had conducted we believe MomonaTamada is having a net worth of over $700,000 USD at the moment. However her good relations with Netflix has awarded her several projects which are coming soon in the upcoming years. hence we have to wait for the same.