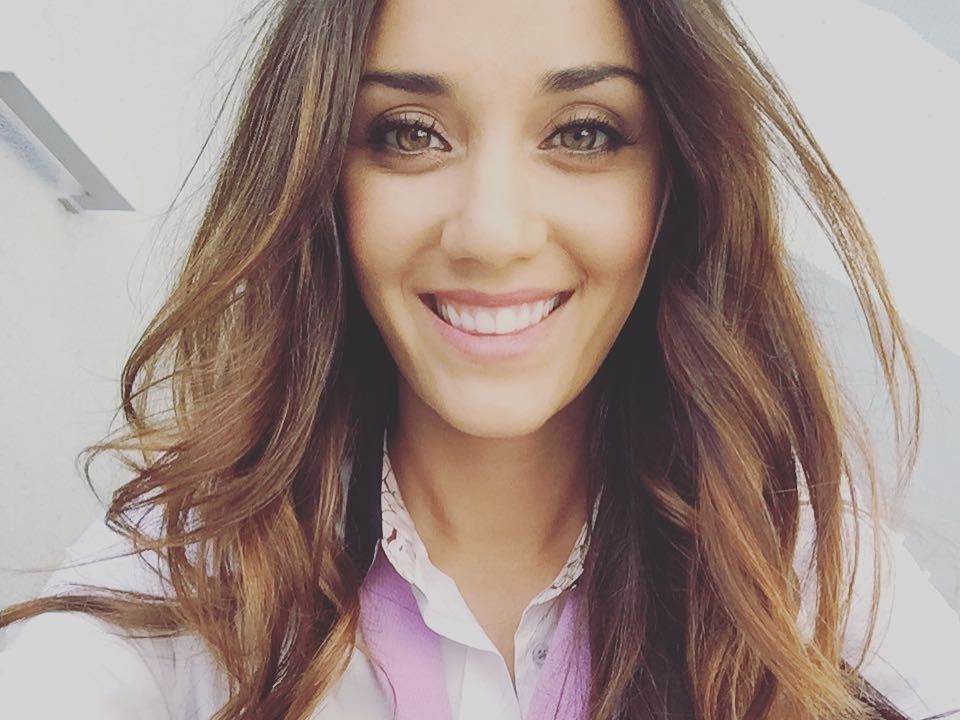 American television actress Monica Ruiz is nowadays flashing the headlines of the newspapers because of her negative peloton ad impression. She was born in 1987 in and played several small roles in the television shows. Although, recently her ad went viral in which she looks in pain and her expression became meme material in various social media. Even this controversy earned her golden opportunity as Deadpool star, Ryan Reynolds included Ruiz for his brand Aviation Gin commercial. Apart from this, she got chance to appear on NBC news interview along with Ryan and talking about this she told that “I’m like in an alternate universe, and this is so weird.”

Monica’s television debut came in American dramedy The Game where she played a guest role for the “The Negotiation” episode in 2009. After that she got chance to play yet another important role of her as female model in American romantic comedy hit “The birthday Boys” in 2014. In “Snobs and Slobs” she was appeared in a stunning hot model role in an episode called “About an Angry Ex” in 2014. Most of her portrayals are come in television series but she gained recognition as “Peloton Wife”.