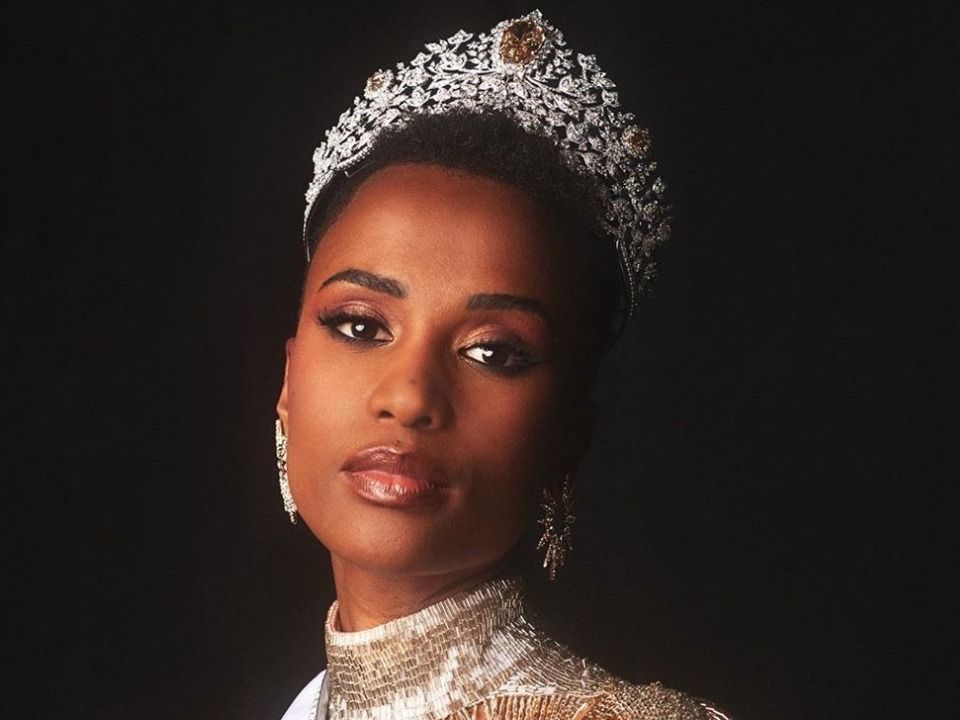 Whole world is talking about the Miss Universe 2019 Zozibini Tunzi or Zobini Tunzi because of thoughts and beauty with brains. She was born on 18th September 1993 in Tsolo and raised up nearby village Sidwadweni, Cape Town. After gaining crown Miss Universe 2019, she proved that you don’t have to look beautiful but just keep your mind clean and show inner beauty to the world. Her answer in the competition in Miss Universe 2019 won the hearts over internet and it became viral. People already announced as her winner before the results came out. In 2018, she competed her graduation from Cape Peninsula University of Technology and gained Bachelor’s Degree in Public Relation and image management.

She entered into modeling world in 2017 when she was still pursuing graduation and she competed in Miss South Africa 2017. Although didn’t make it as one of the twelve finalists and got eliminated. Although she didn’t lost hope and come back two years later in June 2019 and won Miss Africa 2019 crown. This achievement allowed her to represent her nation in the Miss Universe 2019 completion which was held in Tyler Perry Studios. She defeated Miss Mexico and Miss Puerto Rico for clinching the prestigious title.