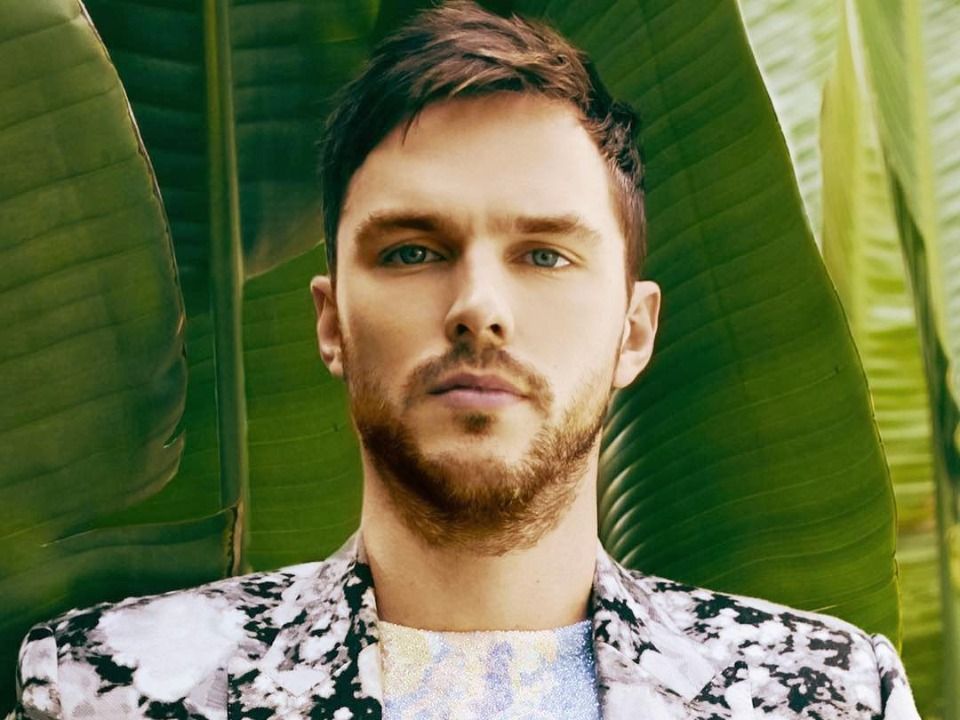 American as well British film industry sensation Nicholas Caradoc Hoult doesn’t need any introduction. He was born on 7th December 1989 in Wokingham, Berkshire, United Kingdom and won so many precious awards for working in big budget mainstream projects. Since childhood, Nicholas was active and participate in stage shows during his school days. One of director of theatre impressed with concentration of him on acting and offered a role in next theatre production. Ever since from 1996 to 2005, he appeared in so many on screen productions which includes small roles in movies as well.

In 2002, one of his breakthrough role came in About a Boy and played the role of Marcus Brewer. He gained further international recognition after portraying the character of Hank McCoy AKA Beast in X-men series and lead role in Warm Bodies. Apart from acting in movies, he gave voice to the character Eliot in action RPG game Fable III in 2010. His contribution to the film industries earned him few notable awards nomination as well which includes British Academy Film Award and Critics Choice Award as well.