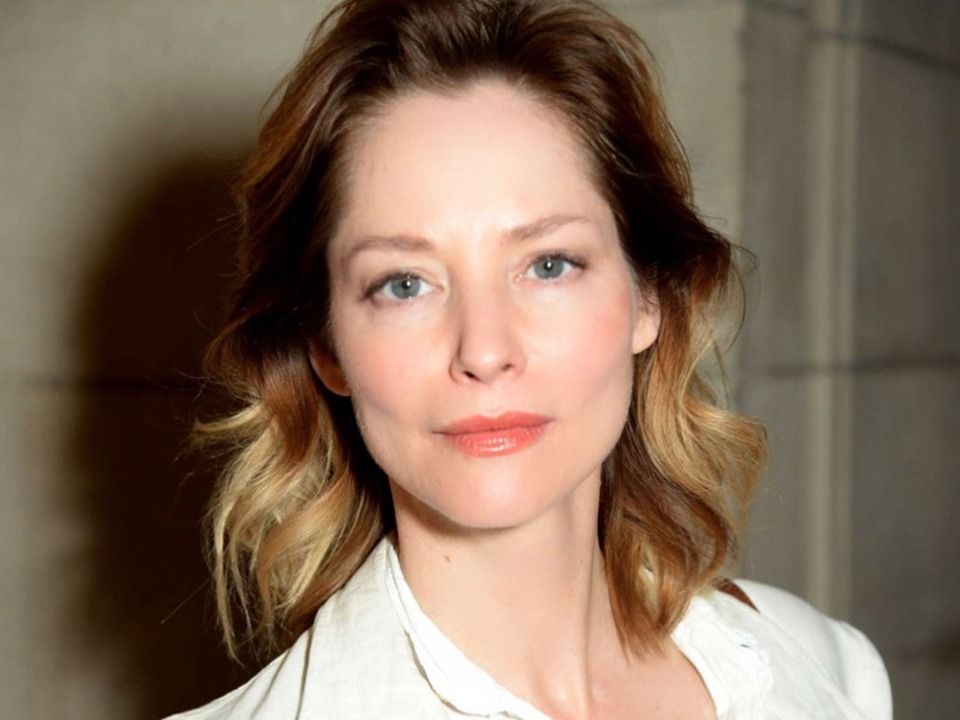 British actress and former model Sienna Tiggy Guillory is the daughter of folk guitarist Issac Guillory and Tina Thompson. She was born on 16th March 1975 in Kettering, Northamptonshire, United Kingdom and got fame after her appearance in Resident Evil movie series in the role of Jill Valentine. While she was growing up, her parents discovered her skills for acting and arts thus encouraged her to pursue main career in acting. Her initial phase of career started with glamour and fashion as in 1997, she along with her friend was signed by Select model agency. During this span of time, worked with prestigious brands like Armani, Dolce & Gabbana, Burberry and Paul Smith.

She turned her focus totally on acting after she got a job offer which would pay her £8,000 and as her family lived on support she accepted that. In 1993, she made her tv debut with the television film Riders and eventually her performance in this film was superb. Due to this, she got yet another chance to grab a small role in The Buccaneers. Her significant participation in other movies includes British film Eragon in the role of elf princess Arya Drottningu and lead role in television miniseries, Helen of Troy, Luther, Stan Lee’s Lucky Man and Fortitude.