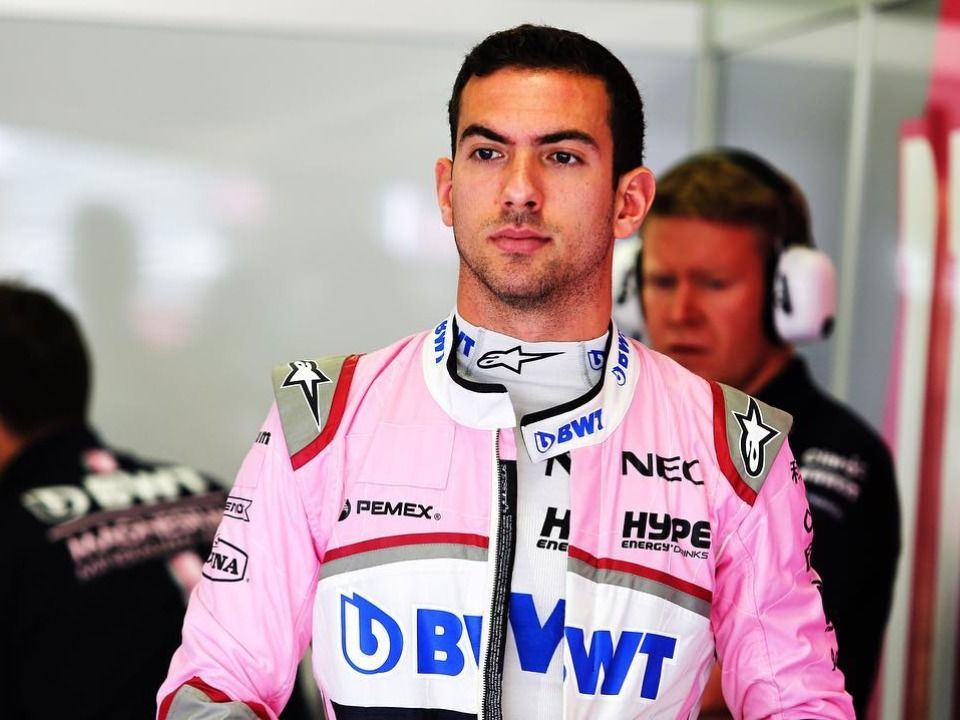 Canadian-Iranian automobile driver Nicholas Latifi will drive along side George Russell for ROKiT Williams team in Formula one events. He was born on 29th June 1995 in Montreal, Quebec and discovered his passion for driving at an early age. After racing in karts from 2009 to 2011, he began his career in single-seaters in the Italian Formula 3 championship in 2012 with BVM. Latifi finished overall at 7th place winning his first race on the Vallelunga circuit on September 18, 2012. After that, he entered into more competitive environment and participated in Formula 3 events.

On March 14, 2016 Latifi was made official as Test Driver for Renault in F1. On 1st August, 2017 he took part in the test session on the Hungaroring circuit behind the wheel of a Renault RS17. For the following season, however, he was chosen as Test and reserve driver by Force India, with whom he took part in the first free practice of the Canadian Grand Prix and three other Grand Prix races. In 2019 he joined the Williams team as a third driver. From the 2020 F1 season, he will be George Russell’s partner in the English team, replacing Robert Kubica. This will make him 9th youngest driver on the grid to debut at the age of 24.

He is the 15th Canadian driver to participate in grand prix and only the 2nd to make it through Formula One after Lance Stroll. No doubt, he will be charged up to make his debut with bang and try to give his best to finish debut with victory. Latifi’s father is a well known Canadian businessman who currently sponsors his son’s passion and invested about $270 million in McLaren group. Hs estimated net worth including salary is around $12 million.