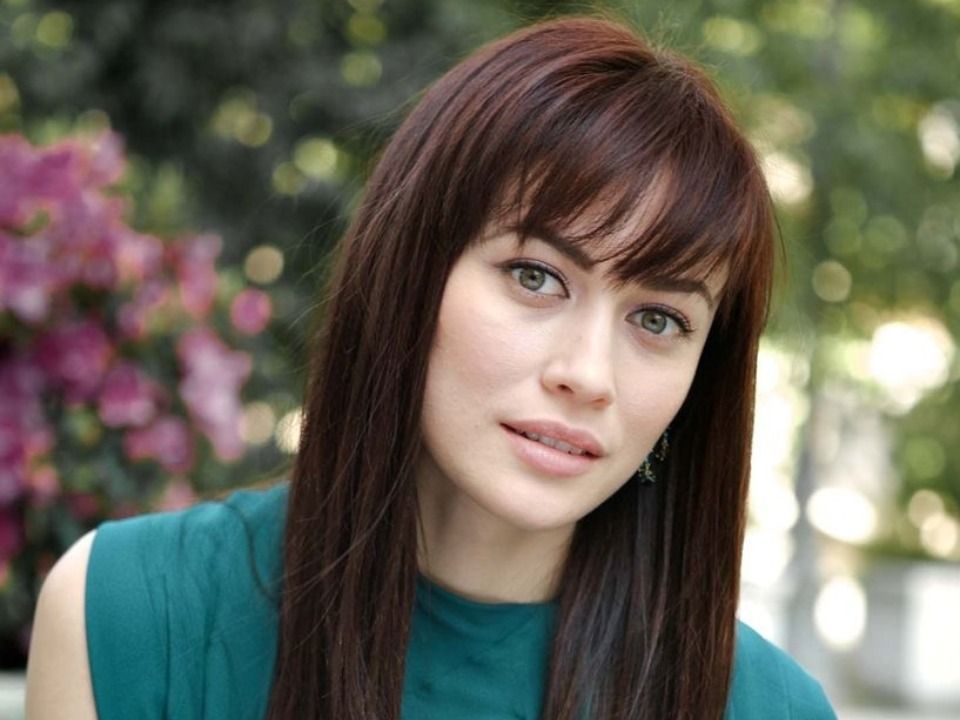 Ukrainian-French actress Olga Kurylenko is the perfect example that you should never give up and believe in yourself. She was born on 14th November 1979 in Berdyansk, Zaporozhye Oblast, Ukraine, Soviet Union and she experience what we call poverty while raising. Sooner after birth, her parents got divorced thus she had to live with her mother and grandmother. Although her mother couldn’t bear this burden and struggled hard to survive while raising her that Olga had to wear torn clothes. During this span of time, she had pursued art and languages and also learned playing piano in the seven years. Although she never give up and believed that one day her luck will surely shines. At the age of 13 she got biggest turnover of her life she was spotted by a modelling agent while she was on the Moscow tour along with her mother.

He quickly offered Olga a modelling job and asked her to get training as a model although her mother didn’t trust him but after checking his profile, she agreed for this. This was the career changing decision for Olga and spent about 3 years in Moscow and after that she moved to Paris. Her film career began in 2005 in France and for her first major role in the romance L’annulaire, she was awarded in 2006 at the Brooklyn International Film Festival. She also had roles in the French thriller The Snake (2007), in Paris, je t’aime (2006) and in Hitman – Everyone dies alone (2007). She starred as Bond Girl Camille the female lead in the 22nd James Bond movie A Quantum of Solace (2008).

Just now, Olga has been tested positive for deadly coronavirus and she disclosed this news through social media. She said,

“Locked up at home after having tested positive for Coronavirus. I’ve actually been ill for almost a week now. Fever and fatigue are my main symptoms. Take care of yourself and do take this seriously!”

Being one of the most sexy bond girls of all time, Olga has contributed quite well in acting. Her net worth is around $6 million which she pegged mostly from her acting and modelling career.